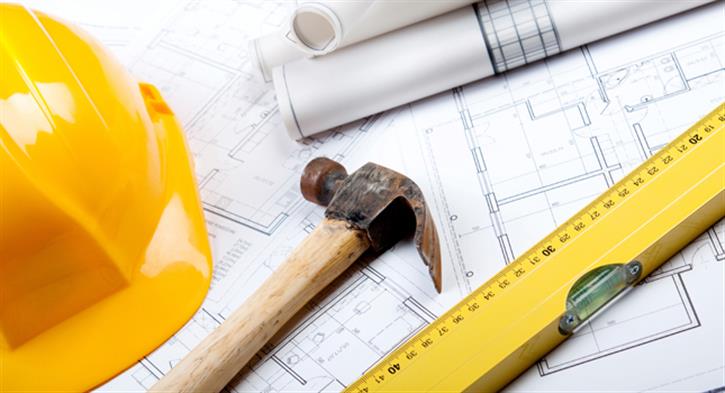 Although recent official construction data has been a little mixed, the latest RICS Construction Market Survey for Q1 2015 shows labour shortages in the sector intensifying alongside feedback that workloads are continuing to rise. Some 63% cited labour shortages as an issue followed by 55% highlighting finance.

While workloads continue apace across all sectors, the private sector remains the principal driver of growth, with 48% of respondents reporting a rise in housing workload activity and the commercial sector also seeing a strong rise in workloads in Q1.

In particular, public house building in the north of England appears to be stronger than elsewhere in the UK, while private house building activity is greater in the southern parts of the country, despite overall feedback from contractors that profit margins are tightening.

Across the infrastructure sector, respondents reported the fastest growth since RICS began recording UK construction market data (Q4 1998). In particular, the rail and road sub-sectors are where workload momentum is forecast to be highest and across all sectors input costs are slightly outpacing prices, with 59% reporting increases in cost prices and 52% of respondents’ reporting higher output prices.

Despite all the anecdotal evidence that a degree of uncertainty is entering the market in the count down to the general election, outward confidence for growth is strong, with 79% of respondents expecting their workloads to rise over the next 12 months and this to translate into 3.8% growth in 2015.

RICS director of the built environment, Alan Muse, said: “Despite the outward optimism, there are some very real unknowns which are impacting on industry, including the general election, the UK’s relationship with Europe and skills shortages.

“The upturn in workloads has led to more competitive tendering, particularly across public sector projects, but a lack of accessible finance is now affecting a net balance of 55% of our members, and this will be felt most keenly among the small-medium sized SMEs.

“Now that material shortages are becoming less of an issue, the practical challenges are in providing the skilled labour the industry needs and in alleviating the financial constraints, which saw nine months of decreased lending in 2014.”