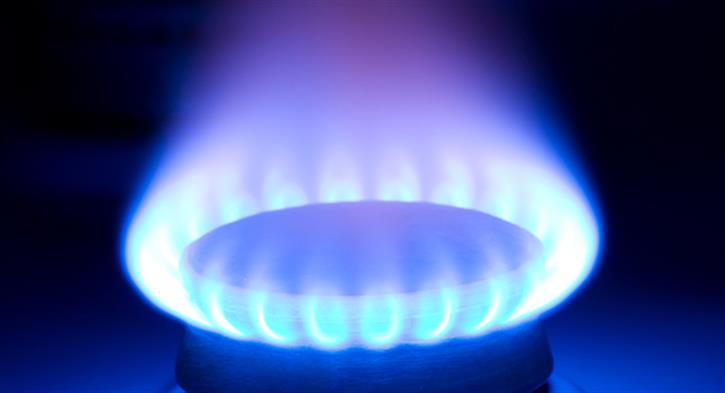 A self-employed kitchen fitter from Tyneside was prosecuted for multiple gas safety breaches at Newcastle Magistrates’ Court on 4 March, after deceiving a kitchen fitting company by claiming he was Gas Safe registered.

Neil Scott was contracted by the company to carry out work at three properties in Newcastle where kitchens were being refurbished between 1 September and 31 December 2012.

The work involved installing gas appliances, including gas hobs and in one case a central heating boiler.

The kitchen fitting company later contacted Gas Safe to check the work and a Gas Safe regional investigations officer switched off the boiler when it was found to have faults that could have endangered life or property if operated.

Mr Scott, 38, of Wallsend, Newcastle was fined a total of £6,000 and ordered to pay £500 in costs after pleading guilty to six breaches of the Gas Safety (Installation and Use) Regulations 1998 – three each of Regulation 3(3) and Regulation 3(7).

HSE inspector Jonathan Wills said: “Mr Scott displayed a deliberate and reckless approach to the law by putting the owners of these three properties at risk with a view to profiting financially.

“Having deceived those involved into thinking he was Gas Safe registered, he carried out work that in one instance could have resulted in someone being seriously injured or even killed.

“This case should act as a reminder that HSE will prosecute those who flout the law in such a way, putting the lives of members of the public in danger.”