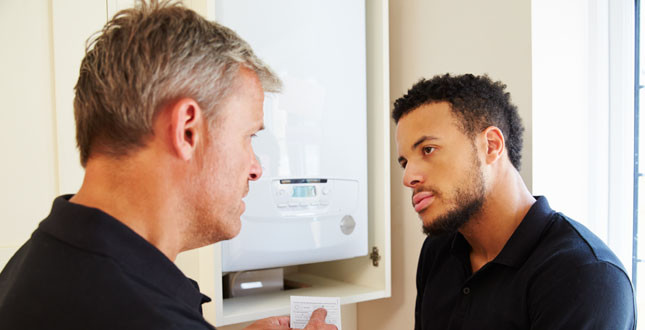 Less than 1 in 12 students (8%) aged 15 to 18 in school or college in 2016/2017 are being advised to seek a work-based apprenticeship afterwards, according to new YouGov survey findings commissioned by the ECA, JTL, and the Joint Industry Board.

In contrast, some 85% of students are instead encouraged to go into further or higher education, such as university study, after finishing at school or college. Just 3% were advised to seek a job.

In addition, over one-quarter of students (28%) said they had never even been spoken to about work-based apprenticeships by their school or college.

Over the past few weeks, UK students have been finding out their GCSE and A-level results and now have to decided their future career path.

Alex Meikle, Director of Employment and Skills at leading electrotechnical and engineering services trade association the ECA, said: “These findings show that too many young people are effectively being led up the garden path by careers advice in schools, which is significantly out of step with the needs of industry and future employers.

“There is a growing recognition of the value of undertaking apprenticeships, particularly engineering, and the electrotechnical industry will be looking to undertake further work with schools and colleges to encourage greater takeup among students.”

Jon Graham, Chief Executive of leading apprenticeship training organisation JTL, said: “There are some fantastic opportunities out there for young people to start an apprenticeship and embark on a career in a highly skilled and well paid job. However schools need to do more to highlight the benefits of apprenticeships, and we look forward to working with them on this agenda.”

Steve Brawley, Chief Executive of the Joint Industry Board (JIB), said: “An electrical apprenticeship is a rigorous and academically demanding training programme which lasts longer than a first degree, but allows the apprentice to secure skills which are in high demand and to earn while they learn without accruing any student debt.”

Just 1 in 14 (7%) students were ever encouraged to consider finding a job in a skilled trade. This compares to 3 in 10 being encouraged into roles within medicine such as a doctor (31%), education such as a teacher (31%) and legal / finance (30%). 36%were however advised to consider careers in engineering.

The ECA is the leading trade association representing employers within the UK’s electrotechnical and engineering services industry, JTL is the leading apprenticeships training provider, and the JIB sets the standards for employment, welfare and apprentice training within the industry.