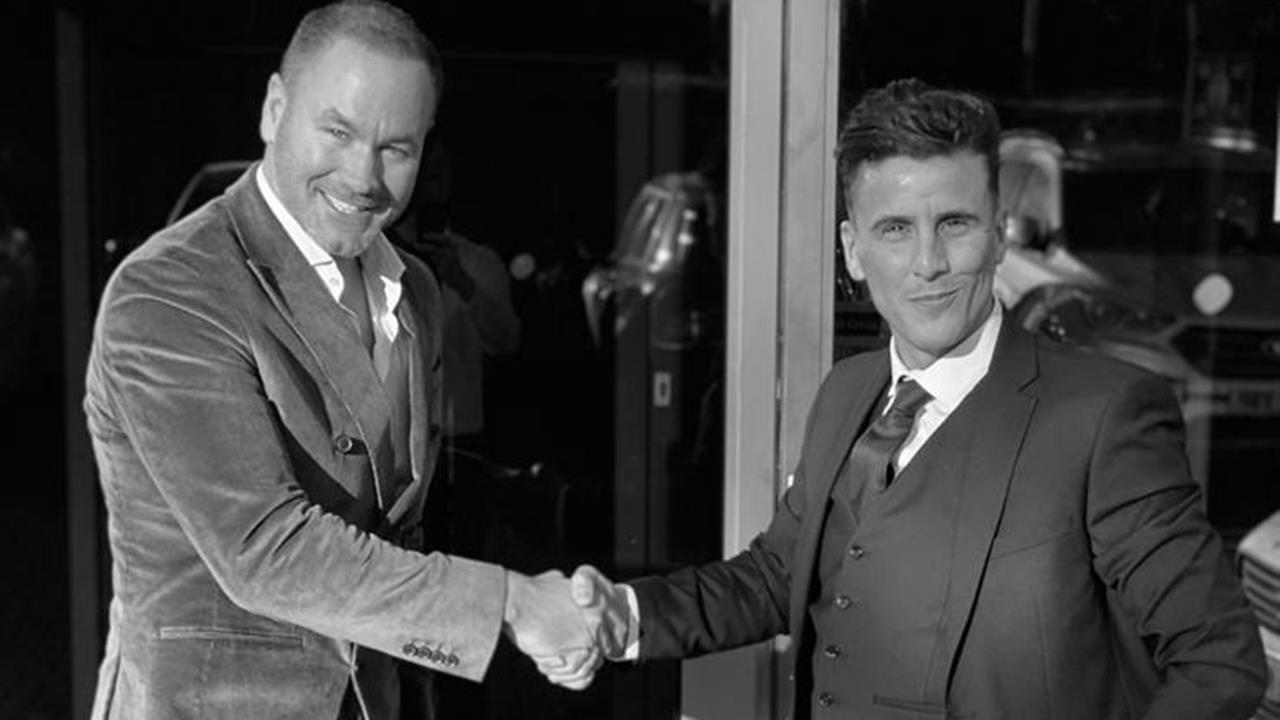 ImpraGas has today been acquired by investment company REL Capital. ImpraGas employs 70 people at its Peterborough head office and has an annual turnover of £10 million, with recent sales reaching £1 million a month.

ImpraGas was founded in 2012 by Joseph Valente who went on to win the hit TV show The Apprentice in 2015, gaining Lord Sugar as a business partner in the process. However, he was the first winner to buy back his shares from Lord Sugar after just two years working together.

Joseph Valente commented: "Starting out as a ‘one man and a van' business in 2012, I was so proud to win The Apprentice show three years later and go into partnership with Lord Sugar. I learnt a lot from the great man and owe him a debt of gratitude. He fuelled my ambition which led to me buying him out – on my pathway to building a national business.

"My ambition was achieved this year with ImpraGas now established as one of the biggest boiler installation companies in the UK – recognised by the accolade in winning National Installer of the year at the prestigious National Energy Efficiency Awards."

ImpraGas is the sixth company acquisition in the last 12 months for REL Capital owned by serial entrepreneur Andy Scott. He was named in The Sunday Times Maserati Top UK 100 Entrepreneurs in 2019. REL aim to grow ImpraGas and move offices to its 180,000ft2, seven acre estate in Orton Southgate, Peterborough, where it already operates a £20 million turnover transport business RelTransport.com with 80 trucks and overseen by Chief Executive of Investments, Adam Lewis.

Andy commented: "We are really pleased to add ImpraGas to our portfolio. It's especially exciting for me to buy in Peterborough as our transport head office and management team are based there. We were very impressed with the work Joseph Valente has done in building the business into a £10 million turnover company and wish him all the success in the world with his new ventures. Just as Valente started out as a plumber and worked his way up to Chief Executive, I also started out running building sites by day and worked as a nightclub bouncer by night. I'm very much looking forward to taking ImpraGas to the next level, competing with British Gas."