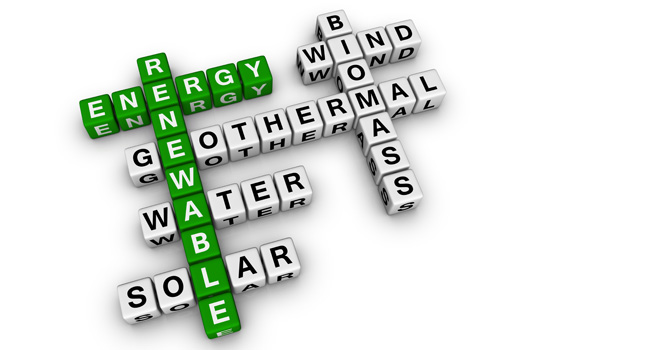 Industry members are being encouraged to join the Renewable Energy Association (REA) in order to ensure their voice is heard and help shape the future of the rapidly-evolving renewables sector.

With 700 corporate members ranging from farmers and installers through to energy suppliers and major multinationals, the REA’s mission is to grow the renewable energy economy and to bring renewables into the mainstream. Core to this is an overriding objective to secure the best legislative and regulatory framework for expanding renewable energy production in the UK.

Jerry Hamilton, business development director of renewables and energy solutions for renewables specialist Rexel Northern Europe, said: “As we all know, following months of political rhetoric around subsidies and the Government yet to announce its energy policy, we are at a very crucial tipping point in the renewables sector where we require urgent clarity on how to move forward without losing momentum on what has already been achieved. At Rexel, we strongly believe in the need to drive forward solar PV installations where on site consumption is highest – via either roof tops or small ground mounts next to buildings.”

“Over the next few months, the REA will be playing a key role in representing industry views and putting forward suggestions to decision makers formulating policy for expanding renewable energy production in the UK," he added.

“In this way, joining the REA will give members a chance to put forward suggestions to policy makers on how to support the solar industry, while meeting targets set by the EU and under the climate change act. Unlike other associations, member of the REA will be crucial in this process to ensure that real experiences are reflected in the association’s messages – it is a genuine way for industry members to get their voice heard.

“As such, we’d encourage anyone in the industry who hasn’t already to join the association and become part of a group that empowers the industry and, in turn, have a genuine input in the future of our evolving industry at this exciting yet challenging time.”

To help new members celebrate joining the REA, Jerry will send new members quoting Rexel on their membership form a bottle of champagne. To become a member, visit www.r-e-a.net/membership.