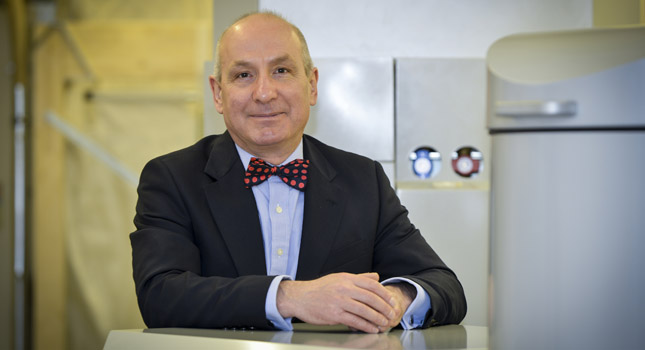 Hundreds of jobs could be at risk if support and subsidies for the renewable energy sector are slashed without proper consideration of the impact on the fast-growing sector, says Andy Boroughs.

The Department for Energy & Climate Change (DECC) announced last week it has stopped funding for the Green Deal due to a low take-up and concerns about industry standards.

This followed the department’s decision the day before to scrap subsidies for new and existing small scale solar farms, and follows the removal of funding for new onshore wind farms.

I must admit, I'm not surprised to see the Green Deal consigned to history, along with the millions of pounds spent on developing it. It was always a flawed scheme, which would inevitably fail.

However, while I've always advocated that switching to renewable energy generation should be about more than what subsidy is on offer, I would urge Environment Secretary Amber Rudd to consider the impact on jobs if further support is withdrawn.

The renewable energy sector is no longer a fledging industry, but one of the fastest-growing in the UK.

I would back the Minister's view that support must help technologies eventually stand on their own two feet but ask her to remember that the sector must also benefit from the pro-growth, pro-business policies of the new majority government.

We do not want a repeat of the solar PV boom and bust, which saw hundreds of jobs lost and businesses go under because not enough consideration was perhaps given to how the level of support should be reduced and over what timeframe.