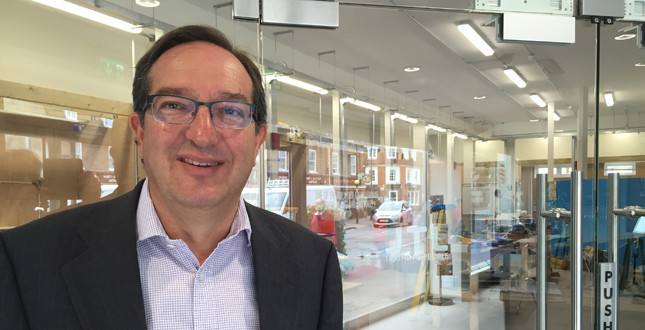 Jon Graham, Chief Executive of JTL, has criticised an “outrageous abuse of the training levy system” by universities.

In Jon’s view, many are using a loophole to run ‘MBA apprenticeships’, contrary to the spirit of the apprenticeship scheme and the intended use of the levy when it was introduced last year.

He said: “We understand that a large number of universities – possibly as many as 50 – intend to register on the government’s register of approved apprenticeship training providers in order to tap into the more than 1,400 people expected to enrol for these so-called MBA apprenticeships over the next year or so.

Jon estimates that, currently, this activity accounts for around 1% of Apprenticeship Levy funds, but could hint at much more. He proposed that, if the government is willing to turn a blind eye to abuse of the system, there is serious concern about what else the levy will be used for in the future.

He added: “It’s frankly ludicrous to dip into this fund that was clearly intended to provide career paths for young people looking to learn a profession through the apprenticeship route.”