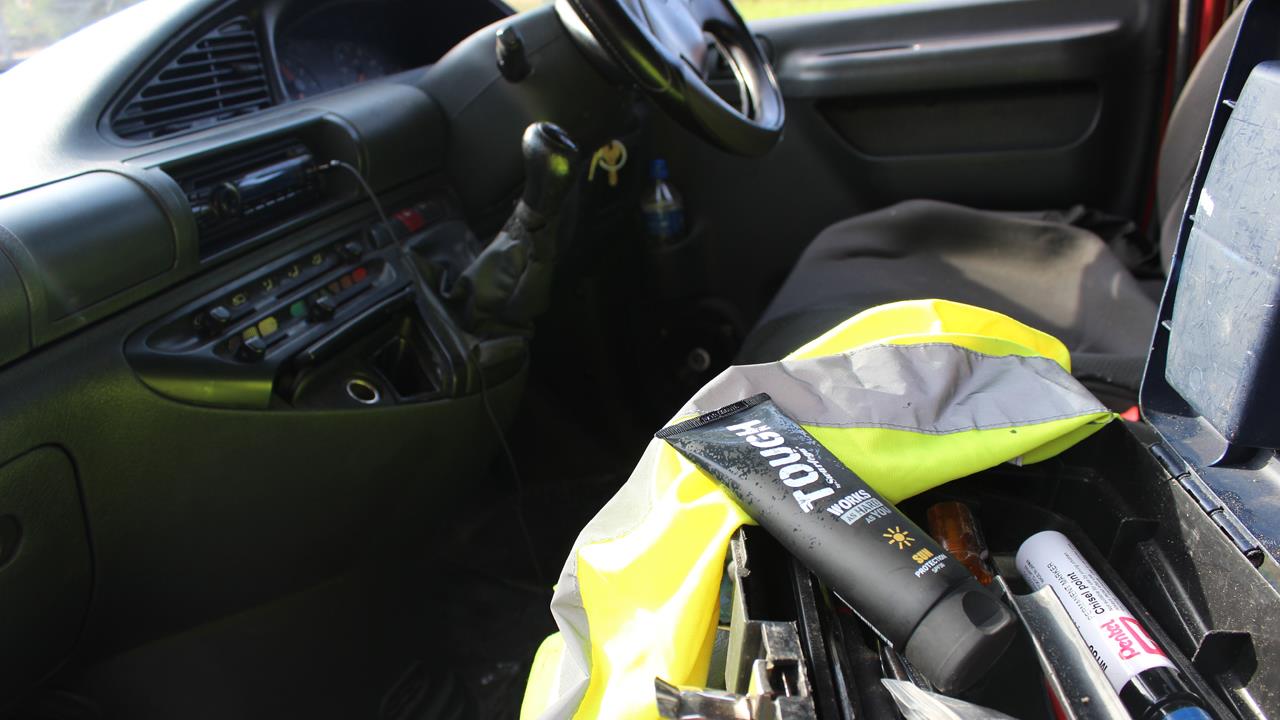 Even with summer coming to an end, it's still important for installers to consider the '5S' method when it comes to sun protection, as Chris Brooks, Technical Product Manager at Swarfega, explains.

Summer’s not over yet! For those who work outdoors or on the move, as many installers do, sunnier days and brighter weather are usually seen as something to be enjoyed on the job. However, some of the statistics and associated risks around outdoor work can be alarming.

A painful sunburn just once every two years can triple the risk of the deadliest form of skin cancer; malignant melanoma. 1,700 people are diagnosed with this type of skin cancer in Britain every year as a direct cause of occupational sun exposure, according to the Institution of Occupational Safety and Health (IoSH), making skin cancer the most common type of cancer in the world – but do employees recognise the risks associated with working outdoors?

With the majority of installers and plumbers working on the move, it’s vital that more awareness is raised. Even car or van windows offer little protection; UVA rays can still penetrate glass. To look into this further, Swarfega ran a recent survey of 150 tradespeople which found many workers are not recognising the gravity of the situation, despite the shocking statistics around over-exposure.

We found that just one in four workers surveyed wore protective sun cream during the summer of 2018 – despite it being one of the hottest summers on record with higher than average hours of sunshine. The main reason for going without? Most respondents claimed that it was too much effort.

72% of respondents also said they were unaware that as many as one death and five new cancers per week can be attributed to occupational exposure to UV radiation. Furthermore, only 16% said that they would wear sun cream during cloudy weather, despite the majority knowing that UV rays could still pass through cloud.

It seems that a change in attitude is needed; 87% of respondents said they would use sun cream on holiday, showing an awareness of the potential dangers of over-exposure, but a lack of willingness to do the same on the job.

Employers themselves are legally required to ensure that their employees do not suffer harm or injury at work, which includes UV protection. However Swarfega’s survey found that when it came to employer provision, 83% of non-wearers surveyed were not provided with any sun cream products at work.

It is clear that a greater awareness is needed of UV protection, and a better understanding of the risks while working outdoors or on the move on the part of both employees and employers. Skin cancer is actually one of the easiest cancers to avoid – it is estimated that 90% of skin cancer deaths could be prevented, says the IoSH. As a starting point, Swarfega recommend that employees adopt the '5S' approach to sun safety, especially when the UV level is above 3: 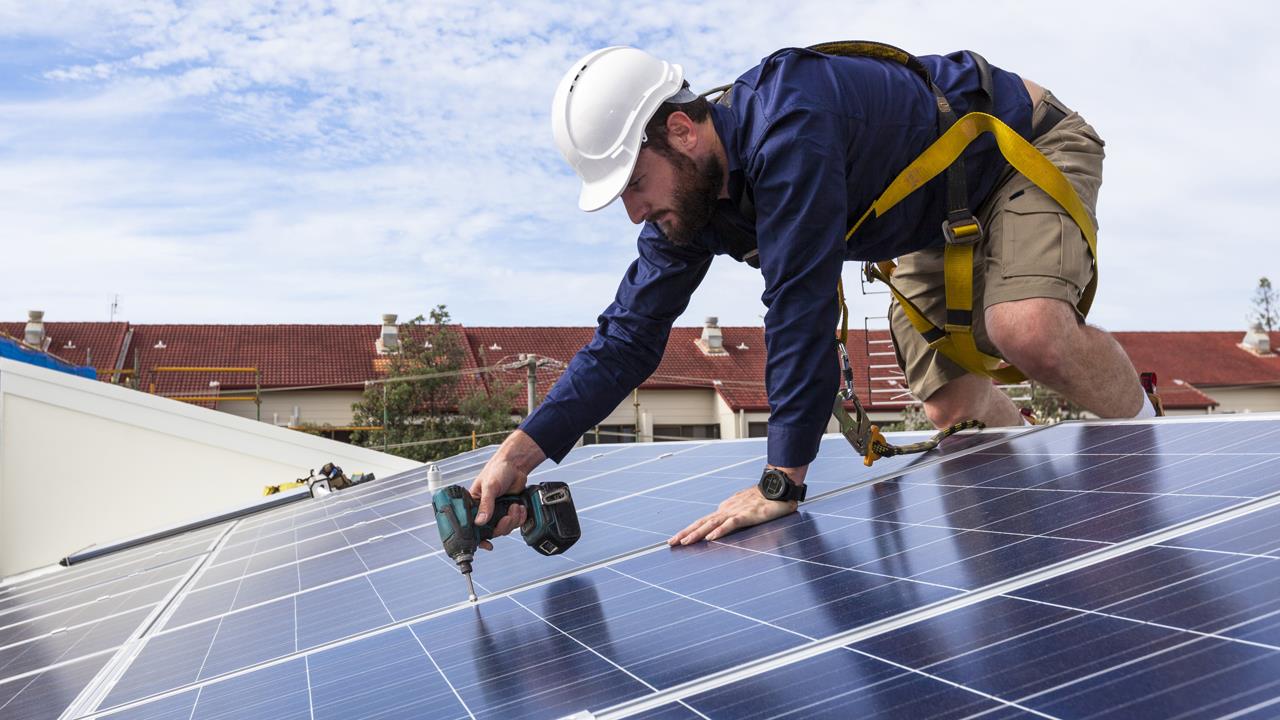 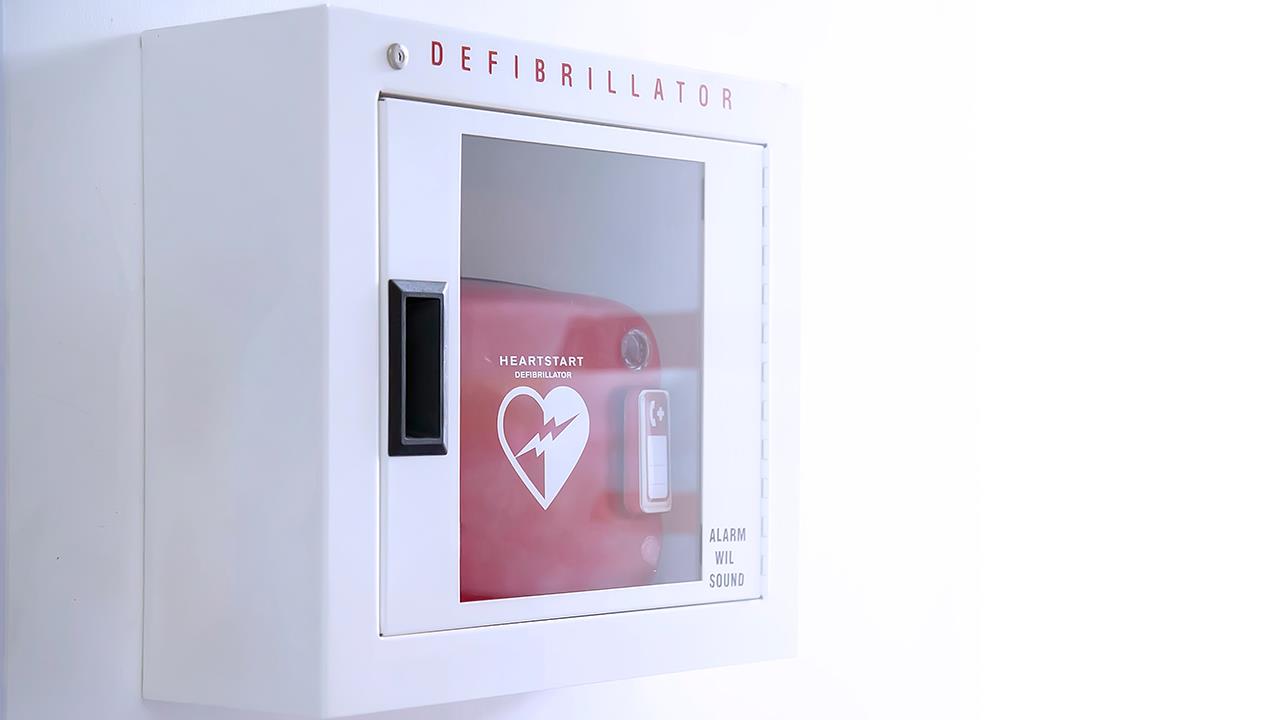 SELCO FITS DEFIBRILLATORS IN EVERY BRANCH
NEW RESEARCH HIGHLIGHTS THE THREAT OF SUN DAMAGE TO VAN DRIVERS
HAND ARM VIBRATION BREACHES JUMP BY A THIRD ON CONSTRUCTION SITES
Tweets by HVP
Make sure you’re on top of changes in the industry, and sign up for free to receive your monthly copy of HVP and our weekly email newsletter
SUBSCRIBE TO NEWSLETTER
SUBSCRIBE TO MAGAZINE