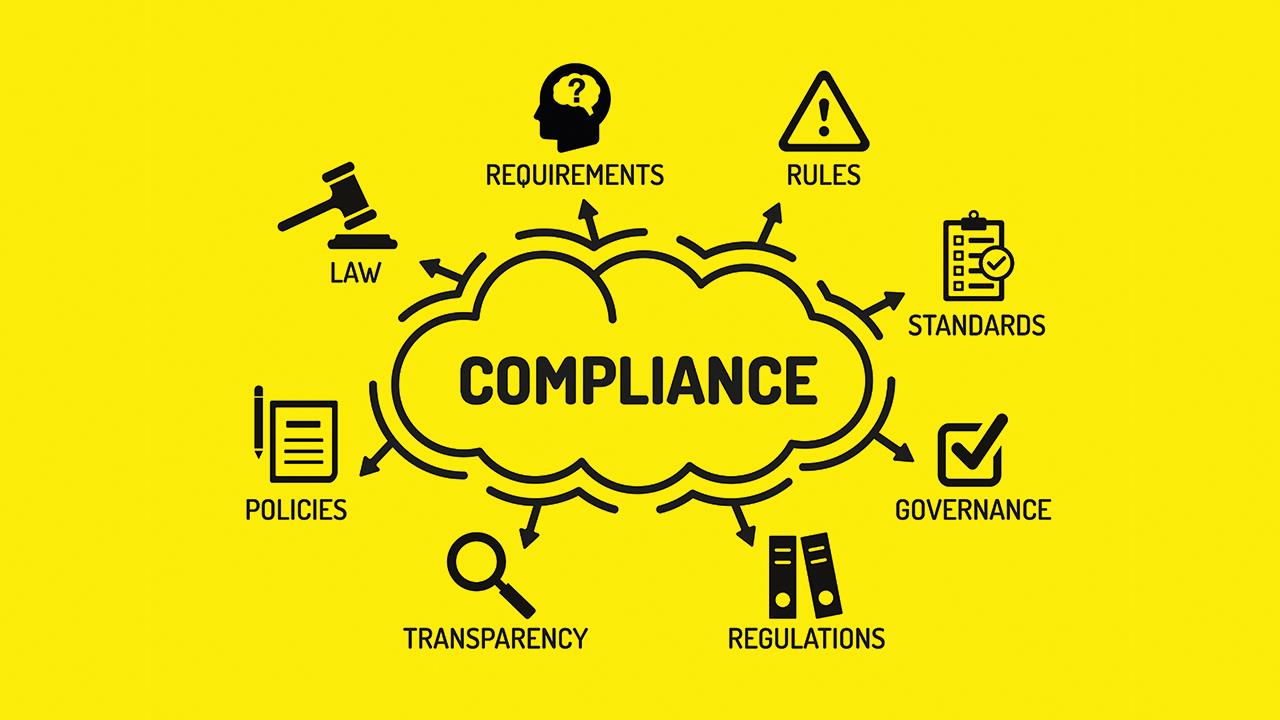 Jimmy Hendry, Master Plumber and Fellow at the CIPHE, argues that now is the time for the trade to stand up against the scourge of unregulated tradespeople.

Currently, SELECT (the trade association for the electrical contracting industry) has a bill going through the Scottish Parliament with the help of Jamie Halcro Johnston MSP to help electricians attain protected status for the title of electrician.

This means that, if successful, no one can set up an electrician business if they don’t have the relevant qualifications. Currently doctors, solicitors, and architects are a select few professions that hold this protection. To trade as any of these you need to show you have the qualification to back it up.

It may sound ludicrous, but there are a great many companies in the UK that have people in them with no relevant qualifications in the area which they trade. For example, a plumber who’s got no qualifications but has watched a few YouTube videos and has a van. I, and many friends, have repaired countless of these comedians’ jobs in our time.

This is something that needs addressing across the board as, currently, I can paint any trade on my van and off I go. No-one checks, especially at the self-employed level. I often hear stories of rogue tradespeople and my first question is always: “Were they actually tradespeople and did you check they were qualified?” However, a common response is: “Oh, but they have a Google ad, or they had plumber painted on the van”.

More and more we hear of people being caught out and, in June 2020, the Health and Safety Executive (HSE) prosecuted Clive Weal, a self-styled ‘health and safety consultant’ for providing incompetent advice to a number of businesses. However, as an external agent, he only had to prove and provide competency to himself and, as he wasn’t part of a trade body, no-one had checked his professional progression or qualifications until it was too late.

The frightening part of this is the amount of unregulated tradespeople now in the UK who have never learned how to work to UK standards. Many of these individuals have apprentices and you have to question what the apprentice is being taught.

Perhaps it’s time we as tradespeople started to call out these inconsistencies and backed our professional bodies which have started to get the ball rolling on delivering ‘protected status’ for plumbers. This will help to cut down on not only rogue tradespeople, but also incompetent installations; not to mention the lost work we suffer at the hands of these individuals.

The CIPHE 2021 manifesto mentions a commitment to a ‘License to Practice’, which would help to stop just anyone from establishing a plumbing and heating business without the relevant qualifications.

Kevin Wellman, Chief Executive, told me: “The CIPHE has been consistent in promoting the need for a plumbing licence based upon the qualifications and competence of those practising the trade. It has long been my view that responsibility for the supply of water and heat is something that cannot be trusted to luck. For too long, people inside and outside the industry have prioritised the difficulties in introducing such as scheme rather than the benefits of doing so.”

SNIPEF is also campaigning for Protection of Title, which would not only make it an offence for someone to call themselves a plumber if they were not qualified, but would strengthen and recognise the professionalism of our industry.

Fiona Hodgson, Chief Executive of SNIPEF, commented: “Our campaign commenced in April ahead of the Scottish election with our manifesto The SNIPEF vision for the future. In this we asked the incoming Scottish government to carry out a consultation on Protection of Title for Plumbers, much like they did for the electrical sector, and also to participate in a Working Group to push this issue forward. During 2021, we will be working with our members and other stakeholders to evidence the dangerous work which our members are called on to correct on a daily basis.”

Some professionals, myself included, have begun to raise the issue and address it both nationally through articles like this and through the various social media platforms (LinkedIn, Facebook etc.) indicating what to ask for when getting a tradesperson in.

For example, a Construction Skills Certification Scheme card is easily carried in the wallet and demonstrates qualifications. I also promote asking tradespeople for copies of their relevant qualifications so if, like me, you have them then there should be no problem in displaying them to your customers.

Qualifications are not everything, but they go a long way to setting the initial trust aspect between customer and trades. A house is likely the most expensive thing someone will ever buy, so why take the risk of letting someone unqualified work on it who could potentially cause significant damage?

CIPHE ROGUE TRADES TRADESPEOPLE UNREGULATED
Tweets by HVP
Make sure you’re on top of changes in the industry, and sign up for free to receive your monthly copy of HVP and our weekly email newsletter
SUBSCRIBE TO NEWSLETTER
SUBSCRIBE TO MAGAZINE