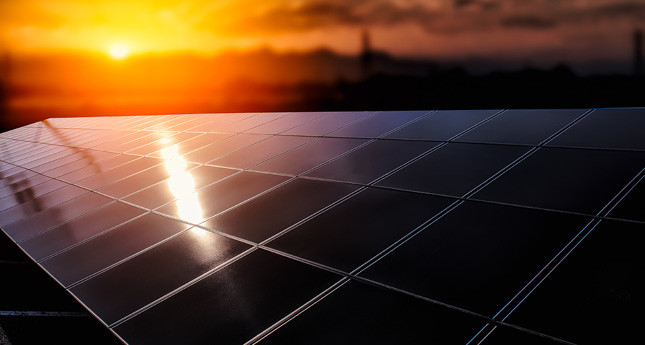 With renewable energy sources recently recorded to have generated more electricity than coal and gas in the UK at the beginning of June 2017, the demand for renewable heating solutions appears to be on the rise. PlumbNation discuss the advantages and disadvantages of some of the most popular renewable heating systems on the market.

Domestic and commercial establishments alike are seeking to reduce dependence on resources that are subject to escalating global demands and price increases. Renewables offer a lasting alternative for reduced energy bills and environmentally respectful fuel consumption. The Government has also encouraged people to consider renewable energy through schemes such as the Renewable Heating Incentive scheme, which offers regular tariff payments to those using eligible technology over a seven-year period.

So, what does this mean for installers and suppliers of heating systems? Can we expect to see a significant impact on consumer demand?

In the most basic form of biomass heating, a wood burning stove will produce concentrated heat to a single room within the property. The fuel for stoves is both cheap to source and renewable. Stoves feature in the Government's carbon reduction targets as they provide seasonal domestic heating, offering minimal demand on the production of fuel.

Wood fuelled biomass boilers are connected to the central heating and hot water system to produce energy at a cheaper rate than some other boilers. High demands on resources for biomass fuel has raised concerns for carbon neutrality and sustainability, due to an increased need for land material production and raised carbon emissions from transportation. There are also fears that greater use of biomass fuels will lead to deforestation as wood is the primary energy source.

The heat produced from air source heat pumps can be used to function in conjunction with various heating systems, working particularly well with underfloor heating. Air source heat pumps have a lower heat supply than oil or gas boilers, meaning that extra costs can be incurred to replace existing radiators. These pumps absorb warmth from the outside air into a fluid, which then moves through a compressor where its temperature is increased then transferred to the heating and hot water systems.

These do require electricity for power, meaning there is some negative impact on the environment, but they can also be used with sustainable energy sources to lower carbon emissions. They are particularly efficient in the summer as they utilise heat from the ground, however, cold weather can be damaging and therefore compromise efficiency.

Ground source heat pumps function similarly to air source models, however they produce heating and cooling by using geothermal energy as a continual system. These pumps also require electricity to be powered, which could result in costly running bills. The installation process is much more disruptive than air source heat pumps; however they are more efficient to power.

These work most effectively at lower temperatures than a traditional heating system, so require installation in well insulated properties. They are a great renewable alternative for homeowners looking to replace coal powered or electric heating systems.

Solar heat uses available energy from the sun to produce domestic hot water. The installation of solar panels offers the possibility to continually save money on electricity to heat water. They are particularly effective in summer, however during winter solar powered systems may need the backup of a conventional boiler or immersion heater in order to produce sufficient hot water. This also means that solar energy is not the most efficient in colder climates, as they cannot produce enough energy to heat water continually.

Increasingly popular in domestic renewable technology due to their ability to store excess heat, thermal stores can be used with either a conventional boiler or immersion heater. They can also be used with other sustainable power sources such as solar or biomass.

The market for renewable heating is an extremely changeable one, partly due to continuing alterations to the government payment schemes. From a sales perspective, at Plumbnation we have seen small annual growth in domestic installations; however the largest adopters are still for commercial applications such as agriculture and SMEs.