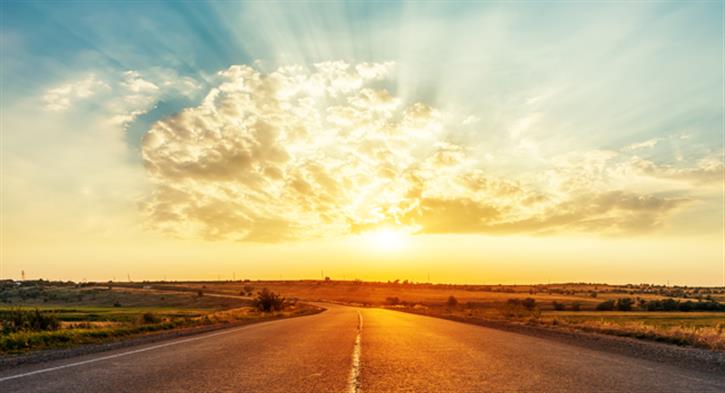 Caitriona Deakin takes a look at the landscape in which tradespeople operate and considers the provision of on-going support to help their businesses grow and offer the peace of mind consumers and their families demand.

The heating industry has evolved over the years but one constant has remained throughout – the importance of safety. Since the Ronan Point disaster of 1968, regulations have tightened and Joe Public wouldn’t now dream of commissioning the services of a plumber or heating engineer without a prior check against the Gas Safe Register – one would hope.

What we do know is that the industry will continue to benefit from greater stability and accountability.

We are bound by legislation and guidance and, while we can scan the horizon to a certain extent, we cannot predict what the next big thing might be and what kind of impact it may have on the market.

In addition, while there is an air of uncertainty surrounding Brexit and the affect this may have on European workers, we also have the potential for a deluge of school leavers seeking an apprenticeship as attitudes towards university begin to change.

This may introduce many more willing and skilled people into our workforce, particularly with the introduction of the new apprenticeship levy this April, which will require larger employers to commit more resource into this area.

I was encouraged to see the latest English Housing Survey 2015/2016 issued by the Department for Communities & Local Government now reports on carbon monoxide (CO) alarms.

This recognition affords us potential new opportunities as it allows us to monitor and measure trends within our industry more closely, but also help us to pinpoint where the potential pitfalls are and provide tradespeople with greater tools to do their job when educating the consumer.

Much has been done in this area over the last few years, not least by the Gas Safety Trust. Regulations for private landlords were tightened back in October 2015, requiring a carbon monoxide alarm to be fitted in every property with a solid fuel burning appliance, and campaigning is still underway to increase awareness and regulation.

But more can be done. While this is the first time the survey has taken CO figures into account, it also reveals that one in four families are renting privately now compared to one in ten in 2005. This is an exponential rise and I fear CO alarm installation hasn’t aligned with this growth.

Only 28% of homes in England are reported to have a CO alarm, which is, quite frankly, nowhere near enough. Especially given that private rented housing only accounts for 21% of the total housing stock.

So where are we going?

There is a whole raft of support material, accreditation and CPD available for tradespeople, driven in the main by companies like CORGI and, of course, under the umbrella of the Gas Safe Register. Best practice is certainly being promoted among engineers.

But I’d like to see more commitment from the government to impose greater sanctions on non-compliant landlords and homeowners and give greater focus upon decomissioning old, domestic systems.

Boiler replacement schemes have come and gone and are often means-tested. In 2014, four deaths were reported from CO poisoning. It is the vulnerable and ageing members of society who are affected by this, and a more robust replacement scheme may have helped even just one of these deaths be avoided.

If, say, regular checks were administered and funded, a registered heating engineer could flag issues and warning signs.

However, I also echo the recent sentiments of the Institute of Domestic & Environmental Engineers (IDHEE) that tradespeople should not be overwhelmed by red tape and regulation.

Much great work is being done to support those working in the plumbing and heating industry and new recruits and apprentices should be encouraged by this. We don’t want to lose them because they view regulation as a barrier to career progress or as something that compromises safety.