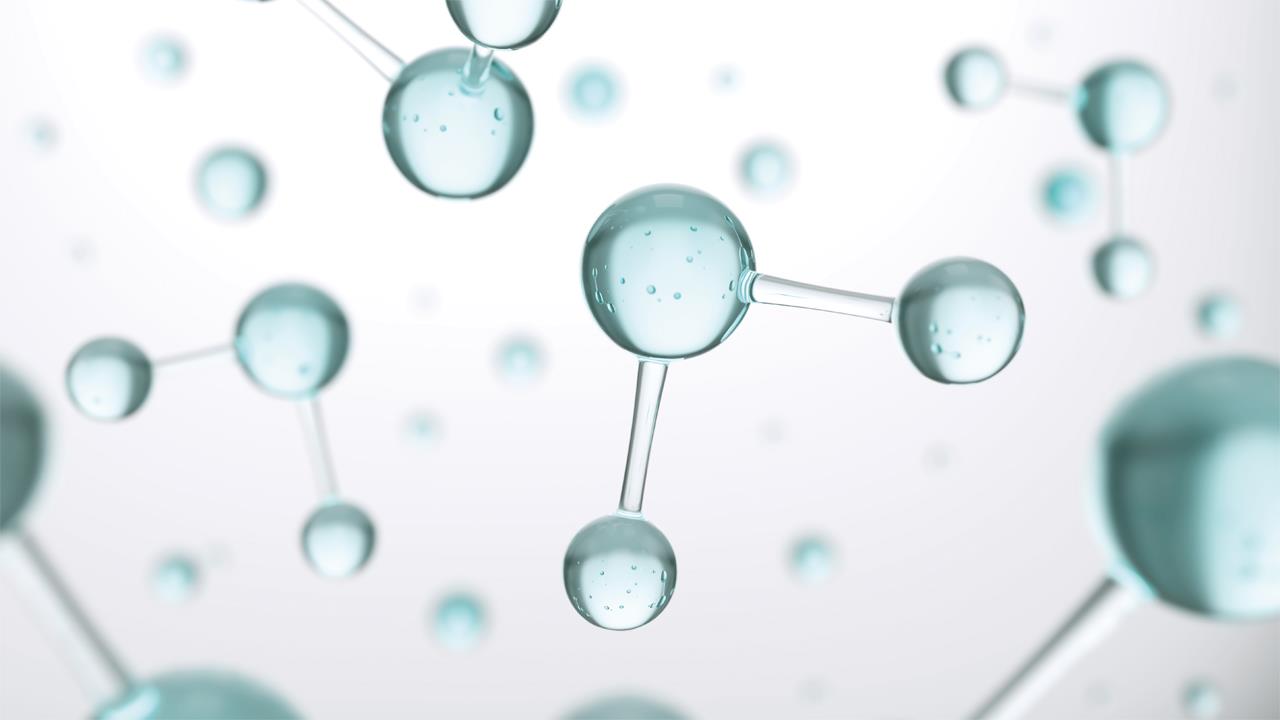 As Hy4Heat Work Package 4 enters a new phase, Steve Sutton, Technical Manager at the Heating and Hotwater Industry Council, looks at where we are on the road to finding the future of fuel.

The exploration into hydrogen as a replacement for natural gas gained considerable traction with the government’s allocation of £25 million to advance industry studies in the form of ‘Hy4Heat’.

The scheme, which is made up of a series of inter-related ‘work packages’, will establish the parameters, assess the feasibility, and support the development of hydrogen appliances for use in domestic and commercial premises.

The study is well underway and already making waves in the heating industry. Moving forward at pace, ‘Work Package 4’ (domestic hydrogen gas appliance development) has recently reached Phase 2. This particular work package is concerned with the development of domestic hydrogen appliances to demonstrate the safe use of hydrogen as an option for decarbonising heat. The study aims to give detailed evidence of the safety, emissions, functionality, and end-use application.

Phase 2 of the project marks the beginnings of developing prototypes of hydrogen appliances including cookers, fires, and boilers. This phase begins the heating industry’s dive into development of prototype appliances with several manufacturers actively involved in creating and testing hydrogen products. Manufacturers have until March 2020 when the phase draws to a close. This is not the end of the story however, as demonstration trials of the manufacturers’ appliances in a controlled, unoccupied environment are expected to take place in 2020.

It is not just appliances that will need to be produced if hydrogen is to have a future in the UK. Rigorous appliance certification standards will be required to maintain standards and ensure consumer safety. Work is already underway by BSI to produce a test standard – PAS 4444. Industry professionals are currently involved in the process, ensuring continued input from manufacturers who the changes will directly impact.

PAS, or Publicly Available Specification, is a fast-track standardisation document which is produced as a result of expert consulting from BSI. A PAS sets out good practice standards for products, services and processes and is developed by a steering group of stakeholders selected from relevant fields, and chosen by BSI. This specification provides organisations with the guidance needed to establish the safety and integrity of their products.

Both the purity of the hydrogen to be deployed throughout the UK’s gas infrastructure and the potential requirement for artificial colourants in hydrogen are also currently under review. The review has yielded several areas that will require further investigation, such as, what will be the most cost-effective hydrogen purity level that can be delivered through the grid? It is expected to be set at a level of 98% purity, but investigations are ongoing.

Additionally, as hydrogen burns relatively clear, options to colour the flame are under consideration, including applying colourant as a network addition, as an appliance addition, or not adding colourant at all.

There is also work to be done ascertaining the type of odorant to be used. Many experts prefer to use the current odorant, a gas smell, recognised by the general public.

21 May 2019 marked the launch of ‘Work Package 5’ (Commercial Appliances Research and Development) at the BEIS Conference Centre. The session brought together commercial manufacturers and other stakeholders to discuss the future of heat in commercial premises.

Appliances that will need to be considered for use with hydrogen include commercial space heating and hot water, not forgetting commercial catering, and critical system components such as connectors and sensors. However, any development of appliances for commercial use will however not happen overnight. It will not occur until the market research study into the variety of commercial appliances and the issues to be addressed has been completed.

We’d all better get used to hearing the word ‘hydrogen’ much more, because it’s certainly not disappearing from the debate about the future of fuel anytime soon. As the industry looks to decarbonise the grid and ‘go green’, all practical options should be left on the table – including hydrogen.

DECARBONISATION FUEL FUTURE H2 HHIC HY4HEAT HYDROGEN STEVE SUTTON WORK PACKAGE
Tweets by HVP
Make sure you’re on top of changes in the industry, and sign up for free to receive your monthly copy of HVP and our weekly email newsletter
SUBSCRIBE TO NEWSLETTER
SUBSCRIBE TO MAGAZINE