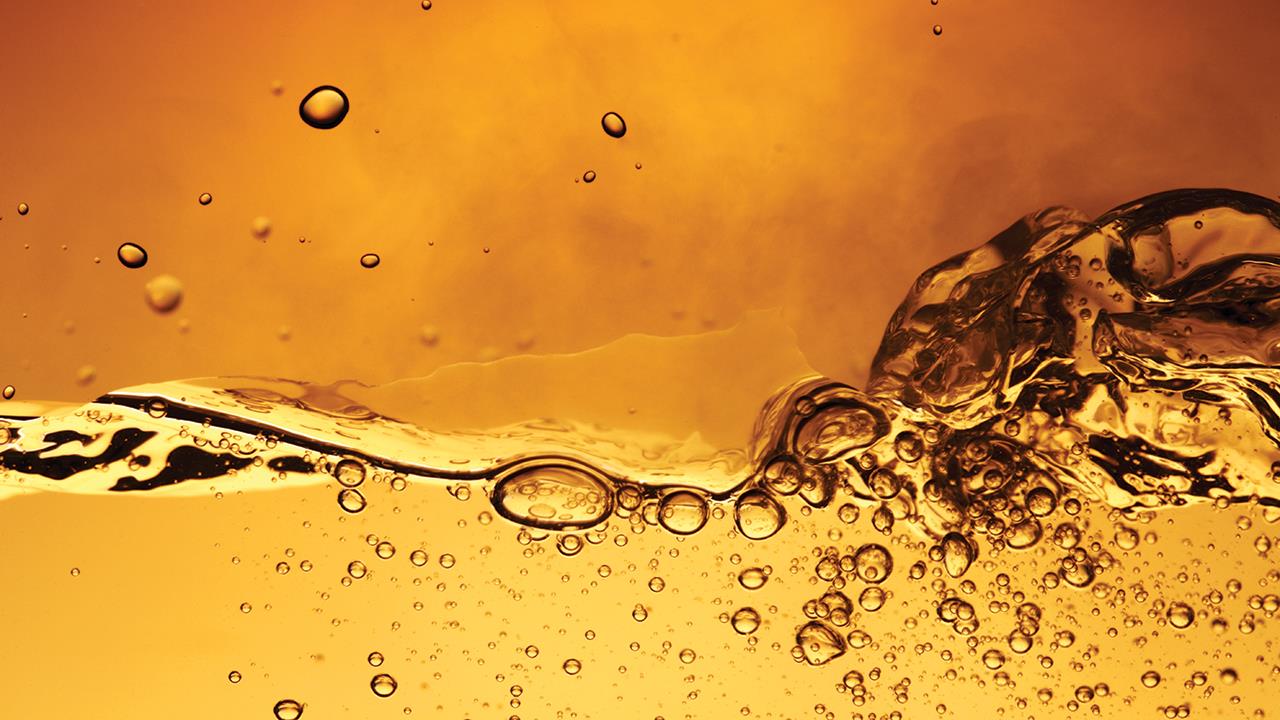 With an eye on meeting the UK’s targets of reaching net-zero carbon emissions, considerable attention is being paid to heating and hot water generation, with the aim of finding alternatives to fuel those essential activities.

In the case of oil-fired heating systems – many of which are off-grid – finding suitable replacements for kerosene in residential applications, and gas oil in larger commercial/industrial applications, is of paramount importance.

Recent statements from the government indicate that the preferred option for residential oil-fired heating systems (representing about 6% of the total UK central heating market) is electric heat pumps.

This view is driven primarily by the impressive growth in renewable ‘green’ electricity that has been achieved in the UK, but does not seem to take account of the types of properties involved.

Heat pumps provide a very good ‘green’ solution. However, as they operate at lower temperatures than oil-fired central heating systems, a direct replacement without considerable upgrades to building fabric makes it unlikely that the heating system itself will provide similar heating levels.

A recent survey of 1,000 rural properties by OFTEC found that 75% of respondents would be unlikely to install a heat pump, even with government financial incentives. This is largely because of the costs and disruption generated by the required improvements in thermal insulation.

Moreover, the National Grid FES (Future Energy Scenario) report suggests that 600,000 to one million homes will be restricted from using heat pumps due to the cost of upgrading the electricity network.

Alternative options need to be considered; in particular ‘renewable heating liquids’ that can replace fossil fuels in conventional burner/boiler arrangements.
This is something the industry has been working towards for several years with mixed success. For example, an early candidate was percentage-blend FAME (Fatty Acid Methyl Ester) bio-liquid, but this did not deliver the hoped for carbon reductions.

More promising is Hydrotreated Vegetable Oil (HVO), which is derived from waste fats and used cooking oils, and has been certified as a sustainable fuel under the International Sustainability Carbon Certificate scheme. Sourcing HVO from other waste streams, such as municipal waste, is also under investigation.

Key characteristics of HVO are that it is non-toxic, non-carcinogenic, biodegradable, has no smell, and is much safer to store compared to current fossil fuels. The condensate produced from the combustion of HVO is almost pH neutral, making it over 90% less acidic than kerosene and gas-oil condensate.

In terms of burner performance, our research shows that HVO is a direct equivalent to gas oil, and a near equivalent for kerosene, from which it differs in viscosity and density. This means oil-nozzle outputs have to be recalculated. Nozzle size and burner air settings may also require minor adjustment because of the increased operating pressure of the oil pump.

Additionally, the higher flash point of HVO compared to kerosene (78°C and 38°C respectively) needs to be accommodated by increasing fuel pump pressure to improve atomisation of the fuel.

Data from our research is being shared with manufacturers of oil-fired appliances to help them provide ‘HVO-ready’ equipment.

Inevitably, given the performance differences outlined above, there will be a cost to upgrading from kerosene to HVO, estimated at about £500.

However, this is considerably less than the cost of installing heat pumps, and the upgrade can typically be carried out during a service visit.

A switch to 100% HVO provides an estimated 88% reduction in carbon, compared to current fossil fuels. HVO, therefore, has the potential to make the switch to renewables easier and more affordable for the off-grid sector.

In delivering its carbon reduction programme, the government needs to consider the issues involved and the technologies available, and on no account should it penalise people in homes that are considered ‘hard to heat’.

As the government considers the options available, it is to be hoped that not only will HVO be included to the final mix, but that measures will also be taken to maximise its affordability. For instance, HVO is currently classified, and taxed, as a road fuel. Its cost would be reduced if it were re-classified as a residential heating fuel.
Grants to fuel suppliers to reduce upstream costs would also be helpful.

HVO OFF-GRID HEATING OIL RIELLO
Tweets by HVP
Make sure you’re on top of changes in the industry, and sign up for free to receive your monthly copy of HVP and our weekly email newsletter
SUBSCRIBE TO NEWSLETTER
SUBSCRIBE TO MAGAZINE