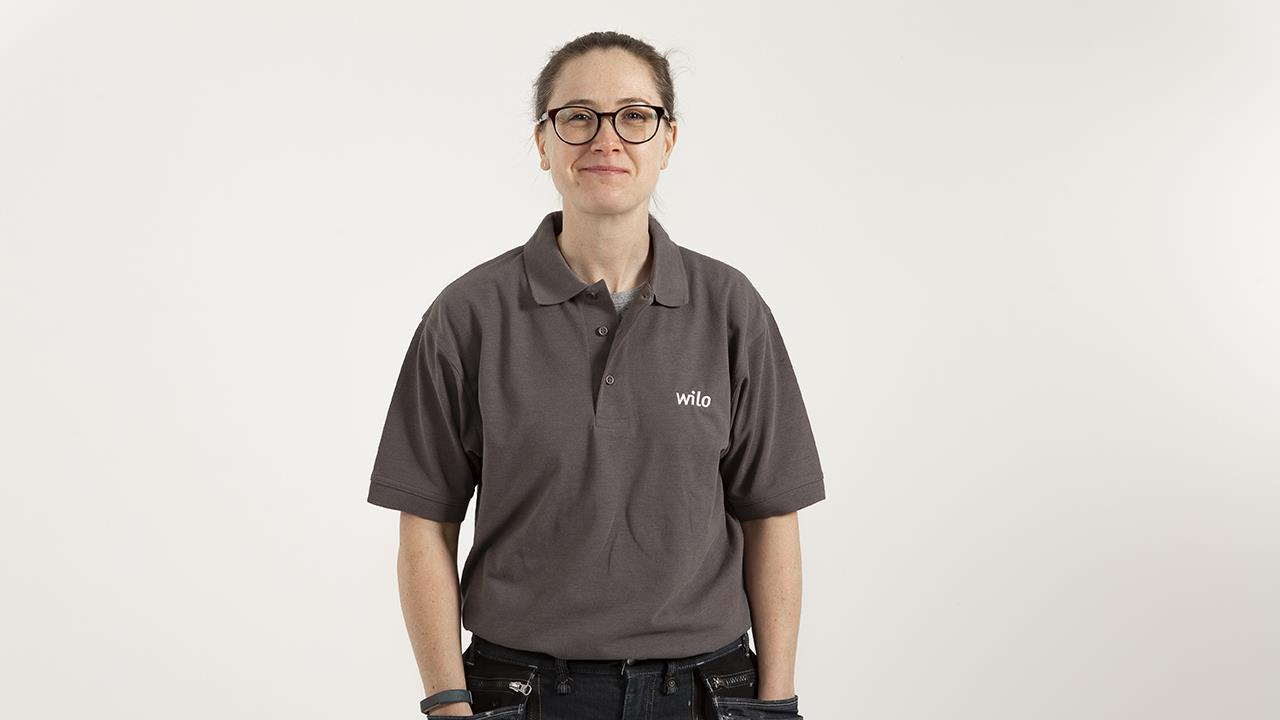 Wilo UK marks International Women’s Day by delving into some of the issues facing female installers in the industry, and speaks to Becky Bates about what her experience has been.

Today, International Women’s Day, is an important day which aims to celebrate women's achievements, increase visibility, and call out inequality. This year, the theme is #ChoosetoChallenge to help create change and take action for equality.

This forms an important discussion topic for the industry as women currently account for just 4.4% of all tradespeople, with professions including electricians, plumbers and construction workers.

However, this is considerably higher than the 2.1% representation a decade ago, offering some hope the industry is making steps in the right direction. To find out more about some issues facing the industry, Wilo caught up with installer Becky Bates:

When did you know you wanted to get into the industry?

I have been a plumber for over 10 years now. Before this I had what can only be described as an eclectic array of jobs. I eventually saw an advert in a paper to train as a plumber and, with help from my Grandad, I went back to college.

From the moment I got started, everything clicked into place. Now I own my own company, BB Plumbing, in Cardiff and my main work is bathroom renovations.

What are some of the barriers you faced?

When I first got into plumbing, I did my training, but I could not get a job or apprenticeship. Same old thing, people saying “it’s not for women” and “there’s a lot of heavy lifting”.

I tried to get an apprenticeship with 200-300 companies and most of the time they didn’t get back to me. I thought “I’ve just got to go for it and go out on my own”.

Luckily a friend of mine’s mum had just bought a property and the whole place needed doing so I just basically got on the tools and cracked on. I had a good relationship with my college tutor too so if anything cropped up that I was unsure of, he was on the phone and was really good.

Why do you think there is a lack of women in the industry?

I think visibility is key and I’m seeing more and more women getting involved on social media and raising awareness in the public eye. I think introducing trade as an opportunity and a legitimate career to girls in schools is important. Getting them young is key and introducing it and letting them know that it’s not just for men.

This falls to schools, but also parents. They need to know that any job in the industry is not just feasible, but also a viable career. It’s just not put to them as an option and this to me is crazy, as we are losing out on the potential for young people to have a very successful career.

I was gutted really as the prospect of being a plumber was never introduced to me at school and I just think that, if I had that opportunity given to me, I would have excelled and I would have been in the industry now for 20 years instead of 10 years.

Although there is still work to do in balancing the ratio of women and men within the industry, I think we have come on in leaps and bounds since I came into it.

Have you seen the industry change over the last 10 years?

Definitely. There are more women getting involved and the attitudes of other male plumbers has definitely changed, all for the better. The majority of the lads just want the girls to be involved.

There are also some brands like Wilo UK, who are doing loads to showcase and support women in the industry. Last year I took part in their ‘Women in Water’ webinar alongside Hattie Hasan MBE, Founder of Stopcocks Group Ltd & National Register of Tradeswomen CIC, and Charly Young, Co-Founder & Chief Executive of The Girls’ Network.

It’s really important to have these conversations in the public eye and give women installers a voice.