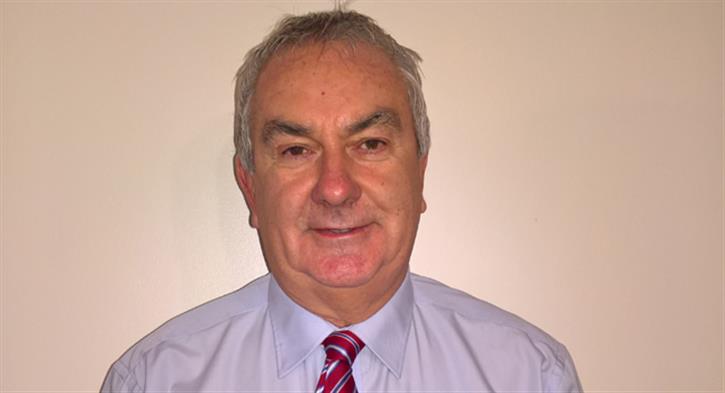 At Stelrad he spent a further three years, continuing to work in social housing. After 15 months at Uponor where he was specification business development manager, he decided to return to the boiler market.

Mr Williams said: “The Intergas combi compact is not just a great boiler but a great fit for social housing too. I’m looking forward to working as part of the team at such an exciting time in the company’s UK expansion.”