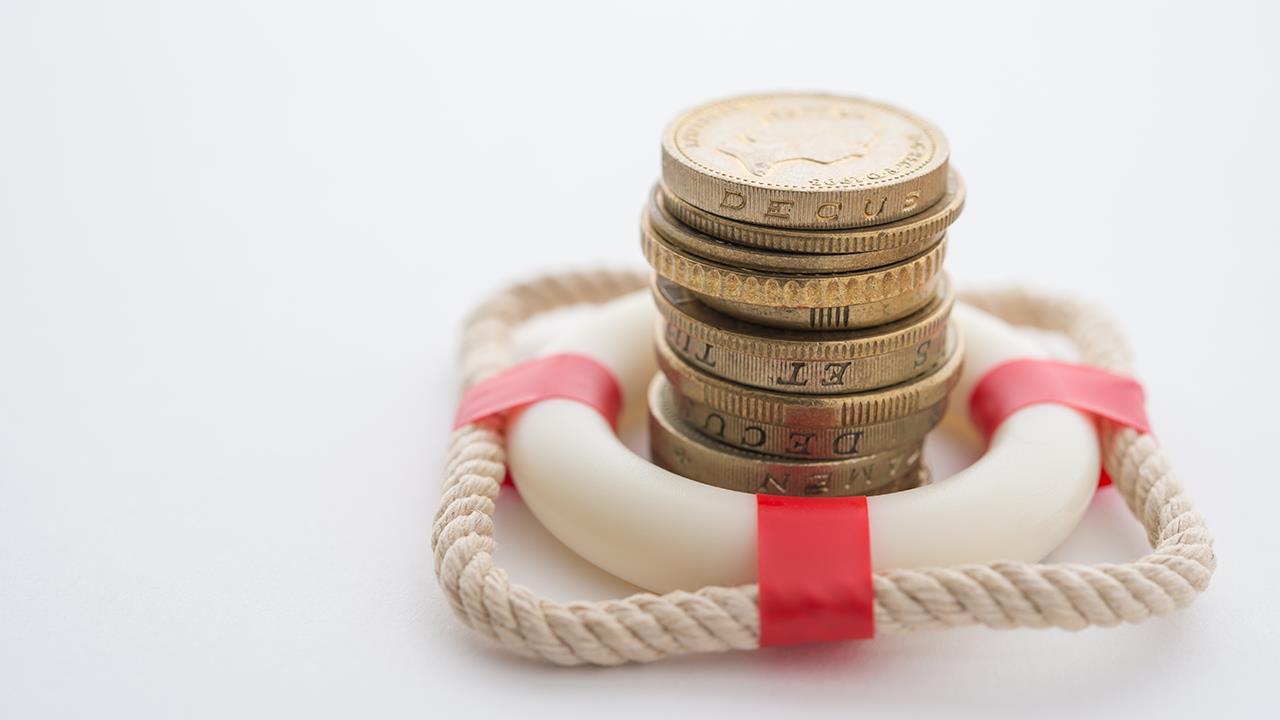 Mactavish, a specialist outsourced insurance buyer and claims resolution company, says many commercial policy holders have faced drastic premium increases this year as insurers look to improve margins in a hardening market, sometimes of up to 800%. This is coming in addition to a greater focus on newer risks such as the increase in cybercrime that has been spurred by the pandemic and the rise of remote working.

As insurers also look to protect their reserves and minimise claims payments, Mactavish says it has also seen considerable erosion in the quality and extent of the insurance cover offered to policyholders. This is often buried in T&Cs without being flagged by either insurers or brokers, meaning that policyholders may not be aware of their increased exposure.

Market surveys are showing 34% increases in premiums across the board, but this masks a much more complex picture. Lines such as Crime, Professional Indemnity, Pension Trustees’ Liability and Directors’ and Officers’ insurance have risen far in excess of this. In addition, some industries have suffered much more than others. Firms in the construction, energy, food and beverage, travel, manufacturing and waste sectors will be experiencing particularly challenging renewals.

Mactavish warns that it expects rates to continue to rise in 2021 and says that some companies will be unable to pay for their cover, meaning they will be forced to reduce operations, lay-off employees or even go into administration.

Bruce Hepburn, Chief Executive of Mactavish, said: “For years, the insurance industry has sold its cover on the basis of price as opposed to quality and this has pushed premiums down, when in many cases they should have been higher. The insurance market is hardening now, and premiums are rising dramatically as insurers seek to make up lost ground quickly. The timing couldn’t be worse for firms that are still being battered by the economic fall-out from the pandemic. For some businesses, these unexpected cost increases could be the final nail in the coffin.

“Aside from playing a role in pushing price increases, COVID-19 has also exacerbated many risk areas. As just one example, there has been a marked increase in cybercrime as employees moved to home-based working. This creates a double whammy effect where policyholders need to buy more insurance at precisely the moment that prices are spiking.”

Mactavish cited a recent engagement in which a financial services firm had been badly let down by its broker. Even on the day its insurance was set to renew, the incumbent was unable to confirm that it had secured 100% of the capacity the firm required. Worse, a number of exclusions had crept into the policy wordings that had removed vast swathes of essential cover. Working at speed, Mactavish was able to put in place all of the required capacity, get rid of the onerous exclusions and achieve a double-digit cost saving.