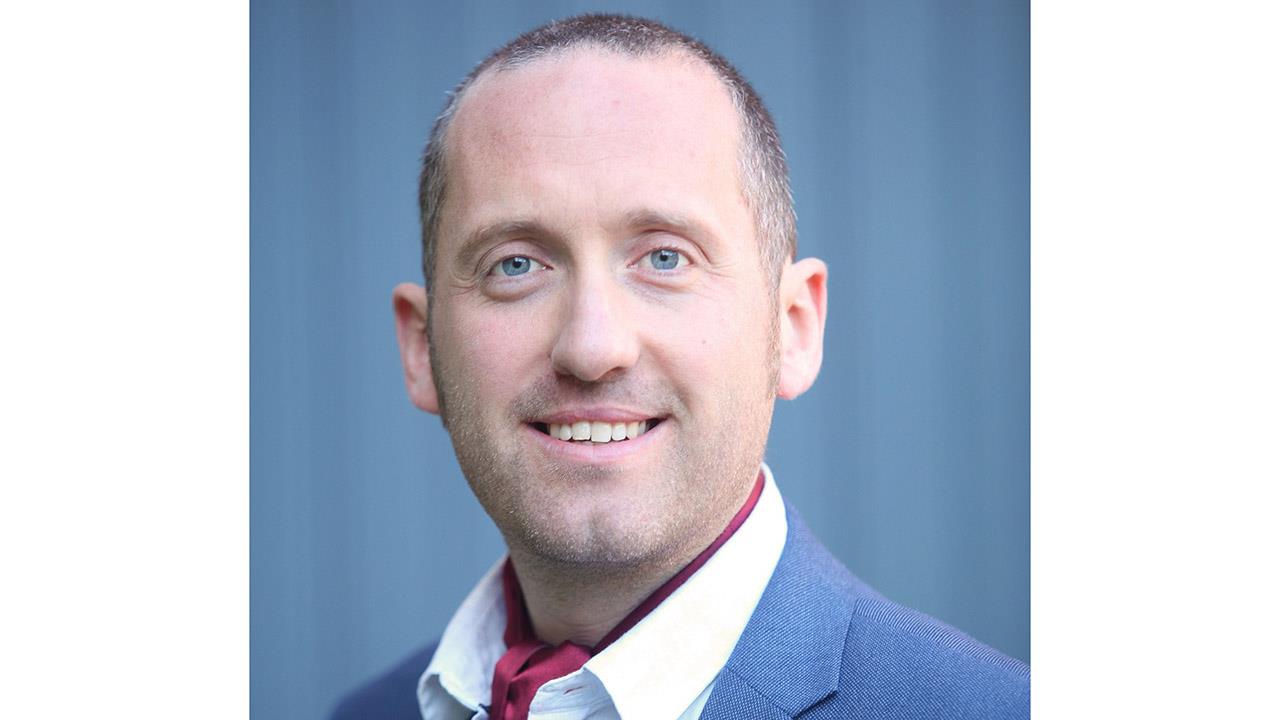 The Institution of Gas Engineers and Managers (IGEM) has announced the appointment of Oliver Lancaster as its new Chief Executive Officer.

Oliver joins the institution from Wales & West Utilities where he has worked since 2009, most recently as Net-Zero Relationship Manager.

He is a Fellow of IGEM and an Engineering Technician member of the institution. He is also a Fellow of the Geological Society.

IGEM say Oliver joins at an exciting time in its history as the organisation positions itself as an advocate of the gas sector and its role in the whole energy system for decarbonising buildings, industry, transport, and power generation to meet the UK climate change targets.

He brings with him a wealth of experience in this area, plus extensive knowledge of the gas industry and the challenges it faces as the UK transitions to hydrogen and biomethane sources.

Oliver said: “It is an incredible honour to be appointed as Chief Executive of IGEM – an institution rich in the history of energy. From the earliest days of the gas industry – with William Murdoch producing and using gas in Redruth and Frederick Windsor introducing gas distribution in London – our sector has risen to challenges and innovated its way over the last 200+ years.

“As we learn from the past, we can look to our future with excitement; working with our membership, central and devolved governments, wider organisations and our colleagues overseas to transform into a net zero gas system in an increasingly integrated gas and electricity market.

“This next decade will see a rapid pace of change as we connect more biomethane and flexible generation capacity; develop accelerated hydrogen demonstrator networks; work to provide pioneer pipelines with industry and firm power generation in their fuel switching process; advance wider network conversion plans for hydrogen and hybrid home heating; and provide transport refuelling infrastructure for road and rail, as well as green ships and planes.

“With gas evidently key to achieving on our climate change commitment, I look forward to working with you all on this journey.”

IGEM Honorary Secretary Gordon Davies said: “The institution congratulates Oliver on his appointment, welcomes him to IGEM and wishes him every success as CEO.”