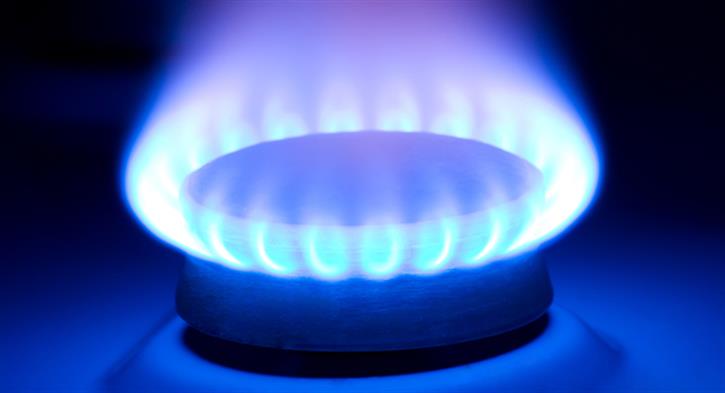 A Bedford installer has been put on curfew between 6pm and 8am for four months and ordered to wear a tag for illegally fitting an LPG fuelled boiler at a domestic property.

Kalimat Ramalingum, 58, completed the installation while not Gas Safe registered and possessing no recognised qualifications to carry out the work.

He was also ordered to pay £450 compensation to the homeowners and to contribute £500 toward HSE costs.

In June 2013, he claimed to the homeowners that he was gas safe registered, and filled out and provided a Landlord/Homeowner Gas Safety Record which had details of another gas safe registered engineer. He carried out work that was substandard, and upon later inspection the boiler was deemed to put the residents at risk.

Kalimat Ramilingum, (also known as David Kalimat, David Badi and David Ramalingum), of Denmark Street, Bedford, was prosecuted by the Health & Safety Executive (HSE) and pleaded guilty to Regulation 3(3) of the Gas Safety (Installation and Use) Regulations 1998 at Luton Magistrates’ Court.