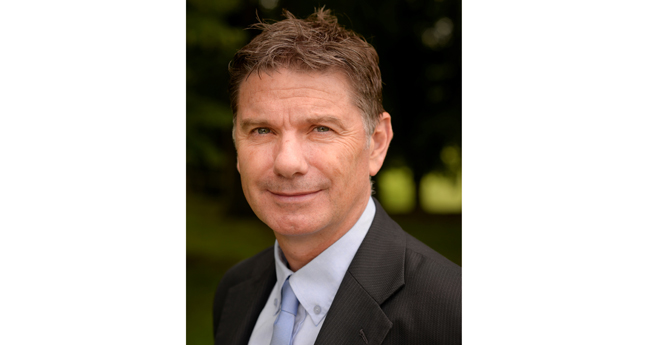 Following the release of the 'Bonfield Report – Each Home Counts', members of the Competent Persons Forum, hosted by the Department for Communities and Local Government (DCLG), have met to discuss the findings.

Following the release of the 'Bonfield Report – Each Home Counts', members of the Competent Persons Forum, hosted by the Department for Communities and Local Government (DCLG), have met to discuss the findings.

'Each Home Counts' is an independent review of consumer advice, protection, standards and enforcement for domestic energy efficiency and renewable energy.

OFTEC was among the Competent Person Scheme (CPS) providers present at the meeting, who heard an overview of the report from the 'Each Home Counts' team and the next steps that would be required to implement the proposed new quality mark.

According to the Business, Energy and Industrial Strategy (BEIS) Committee, this will begin late Spring.

Commenting after the meeting, OFTEC registrations director Adrian Lightwood (pictured) said: "OFTEC has always championed the importance of high industry standards alongside consumer confidence and so fully supports the aims of the 'Each Homes Counts' report. As a CPS provider, OFTEC hopes to be involved in discussions about how best to introduce the new quality mark."

Mr Lightwood said that, at the meeting, initial concerns over how the new Quality Mark would affect existing schemes were somewhat allayed.

The report states that the recommendations are not intended to 'reinvent existing organisations or duplicate the key roles they play'. It also says that certification will continue in much the same way for installers as it does now, with the new quality mark intended to 'drive a higher minimum standard, where required, to protect consumers'.

"There are still many unanswered questions as to how the quality mark will work and what the new scheme will look like. Also, how the scheme will operate alongside established schemes such as MCS, ECO and PAS2030. As further information becomes available, which will hopefully be shaped by industry input, the picture should become clearer," said Mr Lightwood.

"For any new measures to work, buy-in from installers has to be secured. Therefore, it's going to be important to maintain a balance between raising standards and placing further undue financial and bureaucratic pressure on heating businesses."