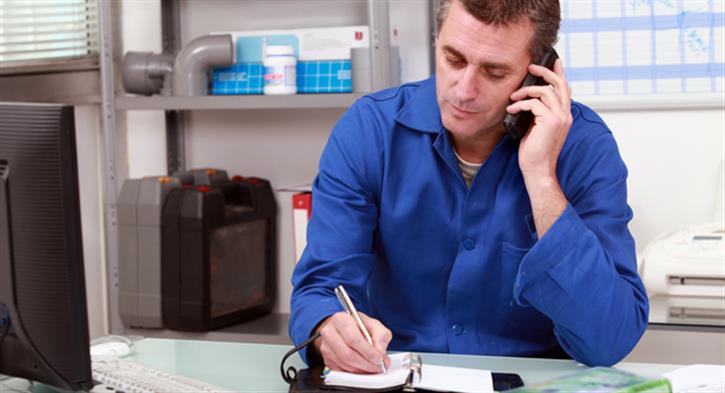 Order, enquiry and turnover levels rose across the board during the past six months, research carried out among members of the Building & Engineering Services Association (B&ES) indicates.

The Association's latest state of trade survey, which covers the period from January to June this year, reveals a positive "net optimism measure" of 45%, up from 39% six months ago, confirming that B&ES members in all regions - and of every size and specialism - feel positive about their future business prospects.

Growth in order levels was identified by 53% of respondents - compared with 47% in the second half of 2014 - while 41% enjoyed an increase in enquiries and 40% an increase in turnover.

For the first time since the bi-annual B&ES survey was introduced in 2012, more members reported a rise in tender prices than had experienced a decline.

Labour and material costs were both seen to increase - while 36% of firms claimed to be employing more direct labour than six months ago, and 40% expected workforce levels to increase further during the remainder of 2015. There was also a rise in the number of members taking on apprentices and making use of agency personnel.

However, a range of concerns continue to temper members' optimism. These include skills shortages, zero and ultra-low margins, over-long tender lists and the prevalence of late payment.

"I am also pleased that firms are responding to the challenge posed by skills and labour shortages by stepping up their training activity so as to take full advantage of the commercial opportunities that are available to them.

"The optimism which is clearly spreading throughout the membership augurs well for our sector as a whole," Mr McLaughlin added.

A total of 17% of B&ES member companies took part in the seventh B&ES state of trade survey - up from 15% last time, and one of the highest responses since June 2012. The online survey was complemented by in-depth telephone interviews with 20 of the Association's top 60 members.

The exercise was undertaken by independent research company Lychgate Projects. A full report of the findings can be found at http://media.ne.cision.com/l/jirfuxdq/www.b-es.org/.