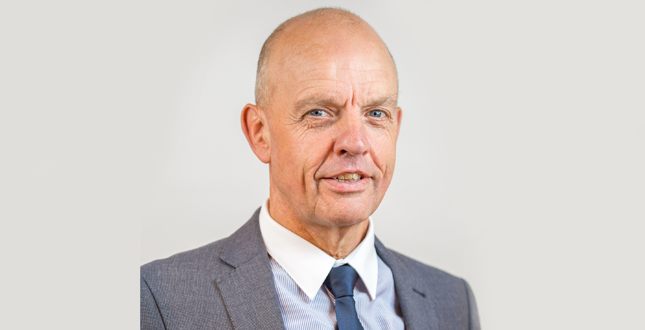 With research from government-appointed body Innovate revealing that commercial buildings in the UK may be producing as much as 3.8 times more carbon than estimated at their design stage, it’s clear that technology in many properties is falling short of predicted performance, says SenerTec.

Gary Stoddart, general manager at SenerTec, said: “Part of the problem lies with the integration of new technologies, with many teams having difficulties with maintenance, controls and metering. Without consideration of these factors once new technology such as Combined Heat and Power (CHP) is installed, it is difficult for buildings to achieve predicted energy performance.

“On top of this, it’s important that new technologies are correctly installed and specified in the first instance. For example, although CHP can help to achieve carbon reduction, we still see cases where CHP is being oversized, with the ‘10% for luck’ rule being applied.”

The recent research by Innovate shows that only one of the 50 buildings studied produced the amount of carbon specified by its design, with some buildings yielding emissions rates up to 10 times higher than the Building Emission Rate (BER), which is calculated by designers and developers for every new building.

Mr Stoddart continued: “On top of ensuring CHP systems are correctly sized to begin with, we would also encourage specifiers to ensure that CHP units are commissioned and maintained correctly and are continually monitored to ensure the system continues to perform to its optimum level – allowing predicted carbon savings to be realised.”