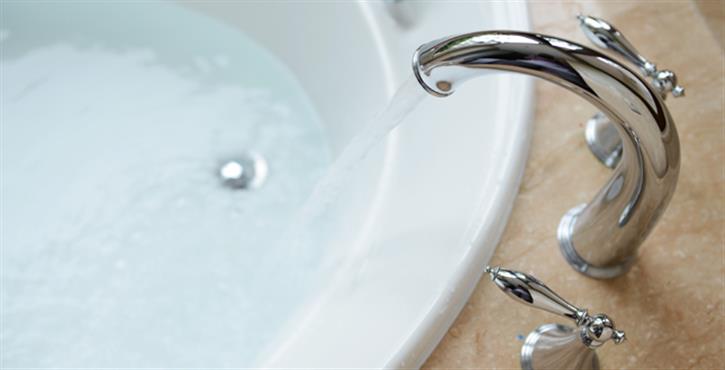 The BMA together with partners including the Children’s Burns Trust, launched a campaign to prevent scalding accidents in the home by raising awareness of the dangers of hot water and by promoting the use of thermostatic devices to eliminate the risks.

The Hot Water Burns Like Fire campaign is supported by British actor Amanda Redman, MBE, who was herself scalded when only 15 months old.

Scald injuries affect all ages, but young children and the elderly are most vulnerable. Statistics show that 5195 children under 5 were so badly burnt in 2015 that they had to be admitted to a specialist burns service.

Following Scotland’s example in 2008, legislation was introduced in England in 2010 to ensure the installation of TMVs for baths in new homes.

These relatively inexpensive devices accurately control the temperature of water for showering, bathing and hand-washing, maintaining the pre-set temperatures even if the water pressure varies when other appliances in the building are used.

Installed and maintained correctly, they can significantly reduce the risk of scalding in the home. This legislation was a great step forward in preventing scalds.

Homes built before 2010 are not covered and the fact remains that the majority of us live in older properties, and therefore have no protection from this law.