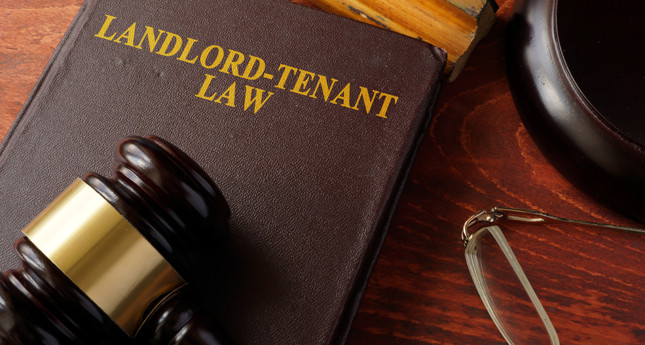 The landlord of a property in Ilfracombe has been given a suspended sentence for risking the lives of his tenants by undertaking dangerous gas work.

Exeter Crown Court heard that in September 2016 Allan King replaced a boiler at his rented property on Arcade Road, despite have no training in gas work and not being registered with Gas Safe Register. The boiler developed faults and a month later King called in a gas engineer for help.

The engineer immediately recognised the boiler was risking the tenants' lives and isolated it to make it safe. The Health and Safety Executive (HSE) was informed and launched an investigation.

The HSE had previously warned King in July 2016 that only a member of Gas Safe Register should work on gas appliances.

Allan King, of Arcade Road, Ilfracombe pleaded guilty to breaches of the Gas Safety (Installation and Use) Regulations 1998 and the Health and Safety at Work etc Act 1974. He was sentenced to nine months' imprisonment, suspended for 18 months, and fined £3,000. He was also ordered to pay costs of £12,184.14.

HSE Inspector Simon Jones, speaking after the hearing, said: "Landlords have a legal duty to ensure that any gas work at their rented properties is only undertaken by a member of Gas Safe Register. In this case, Mr King ignored previous warnings and undertook his own DIY gas work for which he had neither the competence nor credentials. His actions were dangerous and put his tenants' lives at risk."

More information about landlords' responsibilities for gas supply can be found on the HSE website at http://www.hse.gov.uk/gas/landlords/index.htm.