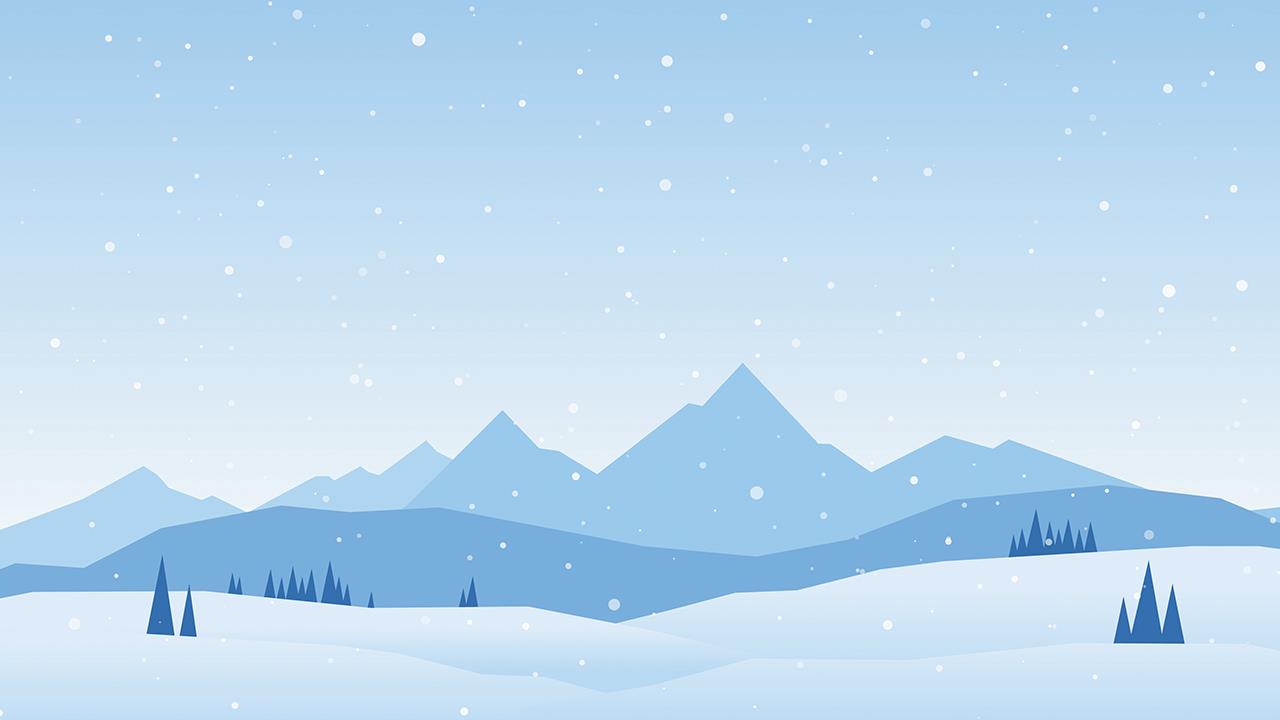 The colder months can be a stressful time for heating engineers, and Tommy Lee-Zmuda, installer and founder of The Boiler Business, explains how re-thinking the jobs you take on could help.

It’s a term that has become synonymous with Game of Thrones and countless Internet memes, but ‘winter is coming’!

It’s all part of the annual cycle which sees you grafting for 6-8 months, looking forward to summer, only for it to end with you being disappointed with the weather, and starting to worry about coping with the workload of the colder months.

This cycle happens every year without fail. So, why do levels of stress go up for so many people in the lead up to the ‘busy’ season?

As heating engineers, it is only natural that as teams, marketing activities, and customer databases grow, the winter months become busier than the summer months.

A compound effect causes a build-up of demand between the previous year’s customers and the current winter’s emergency calls, as well as all those old-timers ‘wanting it done before it gets cold’.

A classic knee-jerk reaction from the business owner is to hire more team members to help with the excess workload. However, a bigger team and more work volume often only increases the gulf between summer and winter months further. So, how should we approach the busy season?

Rome wasn’t built in a day and probably wasn’t planned in one sitting over some grapes and a bottle of vino either. Rome learned from, and adapted to, its problems – planning, building, and systemising for future growth.

So, how does this apply to you? Well, let’s explain using two fictional tradespeople; Gasman Gary and Paul from Potley Plumbing & Heating.

Let’s imagine Paul and Gary sat down in the Plumbers Arms pub with their tasty pints and a packet of crisps.

They are friends and have similar-sized small businesses. Gary has been in the game a few more years, so Paul often buys the drinks and picks Gary’s brain for crumbs of experience.

During their most recent chat, they summarise the common problems and discuss a plan to avoid the winter stress. They both agree the biggest problem is keeping everyone happy and the lack of time to do so.

Previous customers, new emergency customers who need a quick response, and larger installation projects are all wanting the work done this week. To tackle this conundrum, as they sip on their pints, they agree on the following approach:

Although it’s not crucial that the boilers they installed in previous years have their annual boiler service done this month, both agree that these customers must be prioritised.

Building up their database and service plans is part of the long term plan, and getting as many of these jobs as possible into summer would help balance demand and cash flow.

Gasman Gary’s business is slightly more focused on repair work than Paul’s mainly installation-based business. Gary offers customers a repair cost and a replacement cost, which means Gary can benefit from either situation, particularly as a lack of repair often leads to replacement of a boiler. However, both our men agree that boiler replacement is their best-paid day’s work.

Prioritising new boiler customers is a good strategy for increasing the number of service plans, if that’s what you want. However, the problem is Paul is often tied up on larger projects and cannot turn around quick emergency installations.

Gary learned a few years ago that filling his diary with larger installation was less profitable and far riskier compared to his other jobs.

He advises Paul that if he simply delayed those larger installation jobs until January or the summer months, he would have more capacity for the emergency work and could easily double his labour costs. Learning to say ‘no’ to customers has freed up Gary’s time to focus on the less risky, most profitable work.

As they finished their drinks, they conclude that first Paul would, of course, have to complete the work already accepted, and try his best not to lose any existing customers over the next few months.

He will now set one day a week for servicing only and ask these customers if they want to move their annual service earlier to late summer or a little later to the springtime. Finally, Paul will provide fewer quotes for larger jobs and build-in longer lead times in those quotes.

If you too find yourself stressed out about managing during the colder months, it’s worth sitting down and analysing what types of jobs you are taking on and whether they’re truly what’s best for your business.

There is no one-size-fits-all strategy for business. Every business is different to the next. Although fictional, this type of conversation is common between 1,400 heating engineers in The Boiler Business community.

BOILERS BUSINESS THE BOILER BUSINESS
Tweets by HVP
Make sure you’re on top of changes in the industry, and sign up for free to receive your monthly copy of HVP and our weekly email newsletter
SUBSCRIBE TO NEWSLETTER
SUBSCRIBE TO MAGAZINE