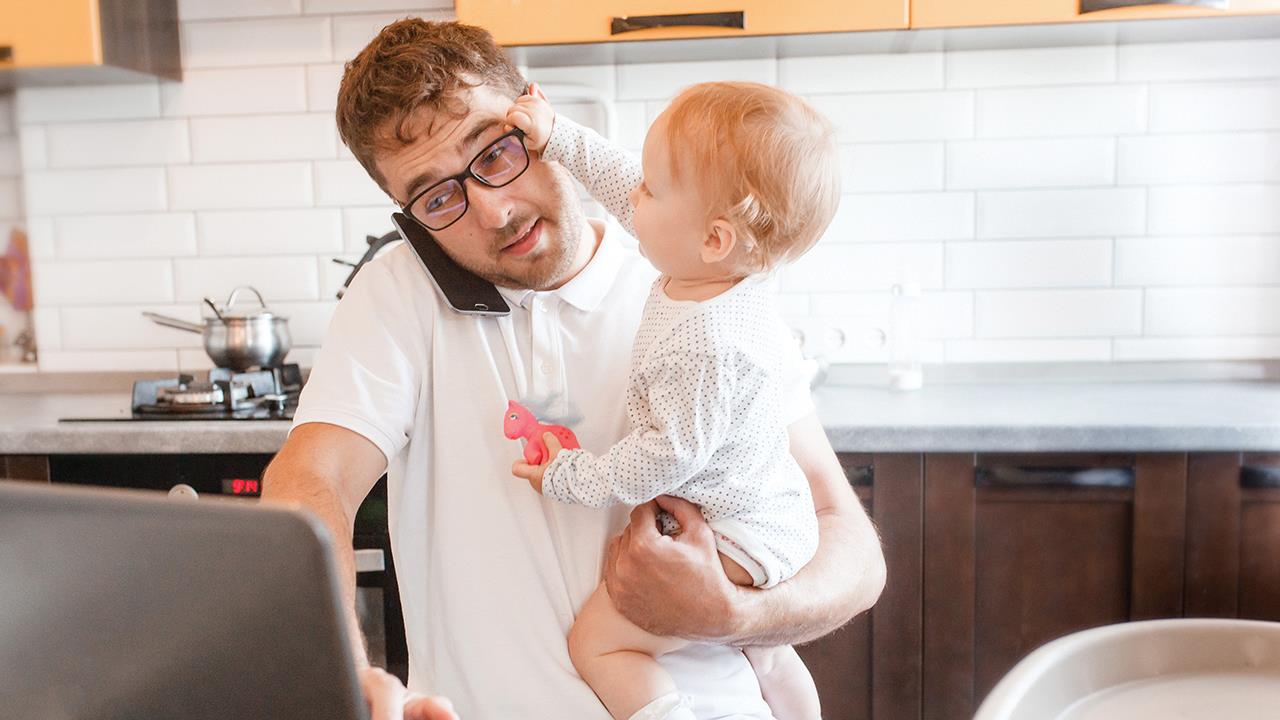 Colin Timmins, H&V Portfolio Manager at BEAMA, considers what impact a marked shift towards working from home will have on customer heating needs.

One effect of the COVID-19 pandemic has been a massive increase in the number of people working from home, and many are predicting that this could significantly change the way we work in the future, with home working becoming much more common even after the end of the current crisis. If this is the case, then people might start focus more on the thermal comfort of their home.

Traditionally, many working people will tend to have their heating on for a short period before leaving for work, off during the day, and then back on again in the late afternoon or evening until the occupants go to bed.

Obviously, being at home all day will change this dynamic and is likely to mean that heating will be used for longer periods with a knock-on impact on fuel bills. This impact, along with the simple fact of sitting at a desk all day in your home, is likely to make people pay more attention to how their heating system works to deliver a comfortable environment that is affordable.

What’s interesting is that much of the focus in regulatory requirements for heating systems and their controls is based on standard assumptions around what occupants want in terms of times and temperatures. Unfortunately, this can never be more than a general basis for comparing systems in terms of how efficiently they will operate, as we know that people can desire widely varying things from their heating systems. Research shows that people can describe themselves as comfortable in indoor temperatures well below the usual assumption of around 20°C and even as high as 30°C or more.

Assumed operating times of heating systems are interesting. The SAP energy performance calculation methodology, which acts as a regulatory tool in combination with the Building Regulations, compares homes on the assumption that they are heating for two hours in the morning and seven hours in the afternoon/evening.

This assumption was found to be valid when checked against the 2011 ‘Energy Follow-Up Survey’ (EFUS), which was based on a year of detailed temperature measurements in over 800 households. Yet, there are a couple of things worth noting in this.

Firstly, an overall average does not mean that it will be correct for every individual household, and indeed the EFUS study notes many anomalies for individual households, while SAP would never be claimed as a suitable predictive tool for every individual property. Secondly, there is likely to be a significant number of households that simply use the built in time settings on the programmer installed with their heating system, and those built in settings, conveniently enough, will often have been based on the SAP heating pattern – which could make it a self-perpetuating fact.

This is where smart controls can provide a beneficial effect by using sensors and learning algorithms to match the heating system on and off times to the building occupancy, and thereby bridging the gap where the occupants have failed to set the most efficient schedules on their heating controls. A recent large-scale field trial showed that the installation of smart controls could reduce gas use by 5-6% compared to similar houses which didn’t have such controls installed.

If working from home becomes more commonplace in the future, it is likely to be less important to get the overall on and off times right. Instead, there will be a need for better room by room control, a focus on heating those rooms used as an office rather than the whole building, and on making sure that internal temperatures are suitable as a working environment.

The range of internal temperatures that can be acceptable to different individuals has already been mentioned, but it is also worth recognising that this can vary even for individuals depending on what clothes they are wearing, their metabolic rate at that time (i.e. how active they are), or even what season it is. There is even emerging research suggesting that mild thermal discomfort can actually be good for your health and all of this challenges the engineering notion that we should aim to provide a single constant internal temperature for everyone and try to maintain close control of this temperature.

If we all end up spending more time in our homes, while at the same time the buildings we live in are becoming better insulated and with more focus on aspects such as indoor air quality, it is inevitable that thermal comfort will become a more prominent issue. From a heating industry perspective we need to consider whether there’s more we can do to match heating to people’s different and varying demands, and whether this give us options for innovation in lower energy use heating.