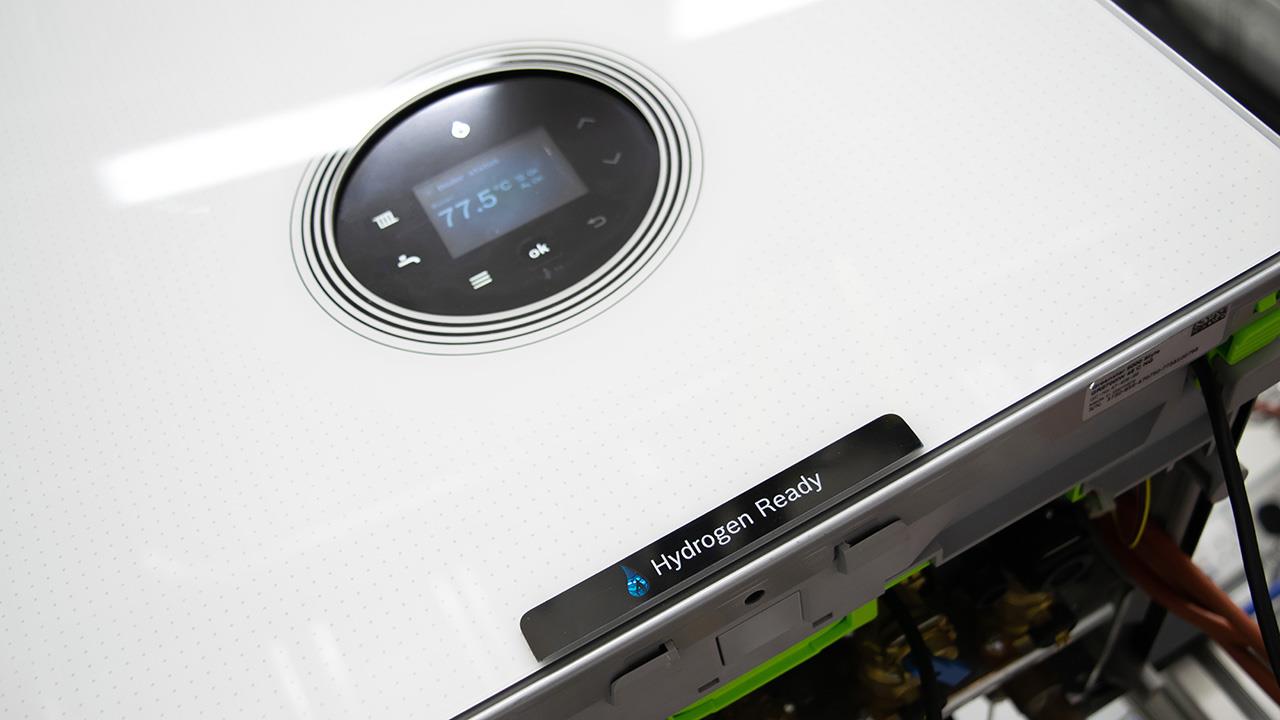 In his first column of 2021, Martyn Bridges, Director of Technical Communication and Product Management at Worcester Bosch, takes a deep dive into the recently launched Energy White Paper.

Towards the end of 2020, there was a sudden hive of activity in the UK around how we as a nation could tackle decarbonisation. This is not to say that it had been kicked into the long grass, but it did seem that after the PM’s 10-point plan announcement there is now real political will to make the planet our primary consideration.

First, the Climate Change Committee come out with its recommendations and around two days later came a government-commissioned report about heat pumps, alongside perhaps the most important of the lot, the long-awaited Energy White Paper.

A colossal document, the White Paper covers everything that uses energy. You name it, it’s in there. For our industry, there is a reasonable sized section on buildings and how we can continue to provide heating and hot water, with some interesting points made. I could fill up a whole year’s worth of columns on the Energy White Paper given how in-depth it is, but here are some initial observations.

Unsurprisingly, buildings are the second largest source of emissions in the UK, according to the report, mainly because 90% of homes currently use fossil fuels for heating and hot water.

On top of that, 66% of homes have an energy performance certificate rating of Band D or worse, quite a concern given it is generally recognised that Band C and upwards should be the minimum required for a heat pump to work effectively. But on the flipside, it has been pledged that from 2025, all homes will be built to a 75-80% better rating than a 2013-built house.

Another interesting point is that public awareness is low about the connection between home heating and climate change, with research suggesting that the majority of the UK has not heard of low carbon heating technologies.

On top that, almost a third of gas users think they are already using environmentally-friendly heating. I’m guessing they thought that a condensing boiler is environmentally friendly – which it technically is compared to a non-condensing one, but nowhere near as good as a hydrogen boiler would be. How to change this mindset will be down to us as an industry.

As we know, the PM’s 10-point plan included a weighty amount of funding to support the decarbonisation of buildings through improved energy efficiency, split among multiple schemes, such as the Green Home Grant. The White Paper goes into more detail on this and upcoming policy changes.

For example, the Future Home Standard (once finalised) will be in place to ensure newbuild homes are fitted with low carbon heating and have high levels of efficiency, so that newbuilds are zero carbon. This may take a while yet, so in the interim there is Part L, which looks to enforce a 31% carbon reduction target for new homes.

There is also a pressing desire to have existing homes in EPC Band C by 2035, where “practical, cost effective, and affordable”. This is very interesting, because affordability can really be questioned if it will cost between £12,000 and £19,000 to raise your rating – something they admit in the same paper.

What is promising is the section on clean heat technologies. The government has indicated in this paper which possible technologies can replace natural gas boilers by 2030. They expect all newly installed heating systems to be low carbon or to be appliances that they are confident can be converted to a clean fuel supply (in short, hydrogen-ready boilers).

It looks like they are anticipating that, at some point in the 2020s, only hydrogen-ready boilers can be sold, which is something many of us in the industry have been vouching for.

They go further to say that electric heat pumps and heat networks also have their part to play. Hopefully the white paper is reassuring to those considering hydrogen in their future plans, unlike the CCC’s recommendations which suggest only 11% of homes on the gas grid currently will be run from hydrogen in the future. That is just an absurdly low percentage in our view.

The above is just a snapshot of what information the Energy White Paper holds. However, the general sentiment is how refreshing it is to see a concrete document spelling out the plans for the future when it comes to decarbonisation.

As the report claims, the 2020s must be the decade of action to put the country on the path to net-zero emissions, and if we follow even a fraction of what the white paper spells out, I do believe we will be firmly on the right track.