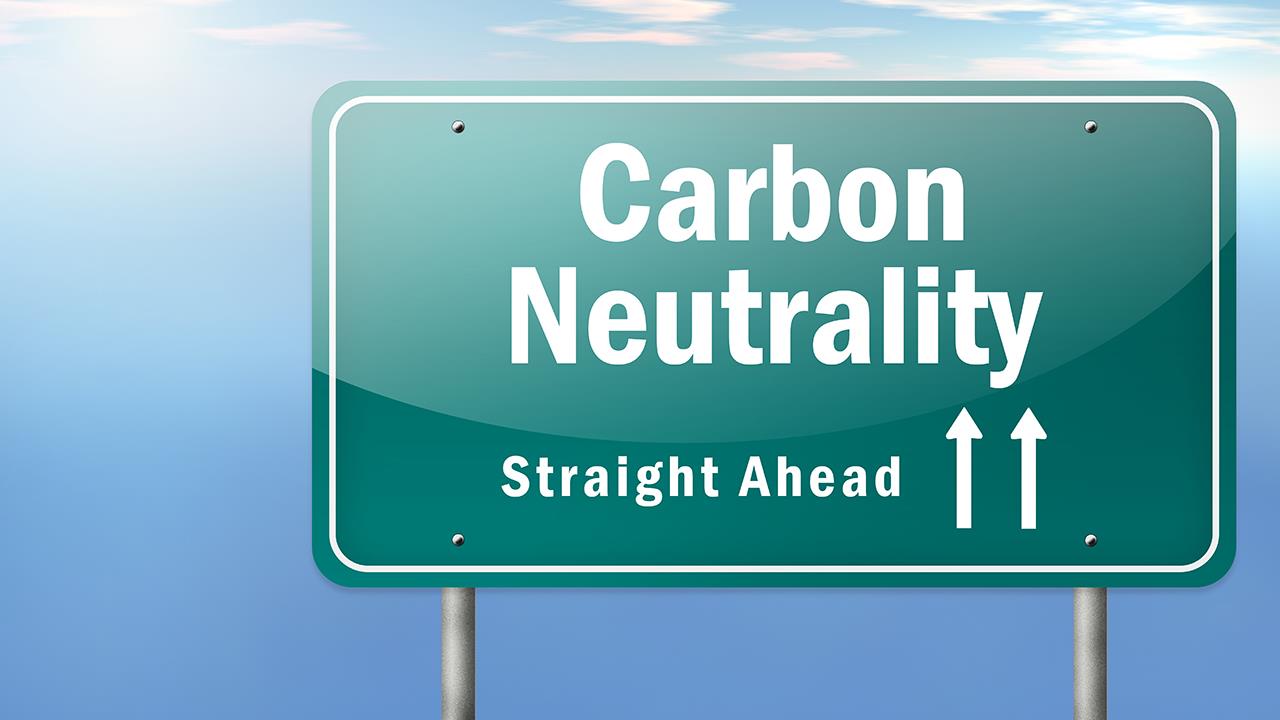 As we gear up to face the difficult but necessary challenge of net-zero carbon, it has become apparent that for governments across the UK, the race is on. The route to no carbon newbuild is difficult, although this is arguably easier than trying to get existing properties to nearly zero carbon.

First off the mark was in England: Part L of the Building Regulations was put out for consultation, closely followed by local interpretations from Wales.

Although it is important to ensure that all governments in the UK share the same determination to reach our goals, I think that too many moving parts could actually stop the cogs from turning.

It is quite clear that Scotland and Wales have been more ambitious than England when it comes to regulation.

England has opted for quite conservative but tangible figures. There are two options in the proposals for newbuild homes, either a 20% or 31% reduction in CO2 emissions compared to today.

The options for Wales, however, are 37% and 56%. Even the least ambitious Welsh target is more than England’s highest. Scotland on the other hand, has in place a system not dissimilar to the Olympic medals: bronze, silver, and gold. Gold is the least carbon emitting design and bronze the least, but rest assured they are gunning for zero carbon homes a lot quicker than the current English regulations.

There is no answer on who has set the best target. Wales and Scotland may look like they are taking a leading stance in reaching net-zero with their ambitious targets, but I suppose there are just different urgencies.

The volumes of houses built in Wales and Scotland is much lower than in England. In fact, if you add up all Welsh and Scottish homes, there would still be less than the number in England. So, both can be more ambitious as they have less houses to take on.

Although it is hard to say which government is right, we shouldn’t be in this predicament anyway. Three different sets of targets on the table will ultimately be confusing when our end goal is zero carbon. Different targets and timings to this can cause confusion and may have the reverse effect, because of the impact on the housebuilder.

Many housebuilders have a national presence – they have a number of designs they use from Land's End to John o' Groats. With these incoming regulations they will have to be a bit more disciplined about which house insulation, fabric, and materials they use in which location

If it is too difficult too soon, you might end up with housebuilders only focusing on England and deciding it is too expensive to keep building the same volumes in Wales. This has happened before, but at a smaller scale. In Glasgow, it was decided that only homes built to the gold standard were to be allowed. As a result, builders simply slowed down or even stopped building in Glasgow for a time.

In short, whilst it is great to see government taking our net-zero targets seriously, I just wish it was more consistent across all borders, with the same figures used for all.

Let’s not forget that we are talking about brand new houses, which aren’t restricted by the current housing stock. They are not inheriting existing houses, having to bring different aged buildings up to differing insulation levels. That is a separate piece of legislation which has arguments for why there may be various versions. For newbuilds, though, I just can’t see why there isn’t a uniformed regulation for the whole of the UK.

Reaching the finish line of net zero 2050 isn’t a sprint, it is a long-distance team race. This is a monumental task that we as a nation are taking on, together. Every piece of regulation or legislation is contributing to our end goal.

All governments in the UK are running towards the same finish line, so it makes sense that they should be working together. Tackling net-zero isn’t a competition, so governments shouldn’t be making it into one.

CARBON NET-ZERO WORCESTER BOSCH
Tweets by HVP
Make sure you’re on top of changes in the industry, and sign up for free to receive your monthly copy of HVP and our weekly email newsletter
SUBSCRIBE TO NEWSLETTER
SUBSCRIBE TO MAGAZINE