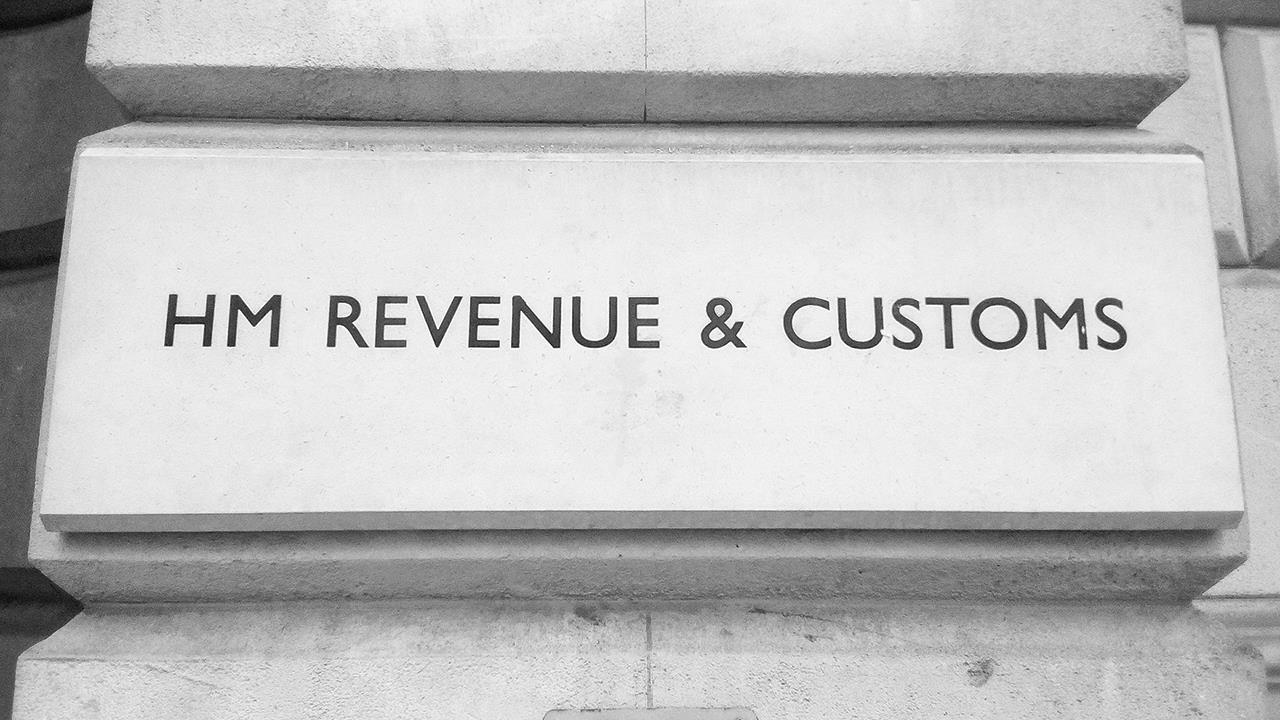 Adam Bernstein explains how the re-introduction of Crown Preference later this year could result in higher borrowing costs for businesses.

It’s bad enough that failed firms leave a wake of upset and financially hurt creditors. But when the taxman steams in, takes preference over other creditors, and nothing is left for anyone else, it can leave a particularly nasty taste in the mouth.

This situation, known as Crown Preference, was abolished in 2002. However, it’s about to be reinstated through the Finance Act from 1 December 2020 – a delay because of the impact of coronavirus.

According to Stewart Perry, a restructuring and insolvency Partner at Fieldfisher LLP, there are broadly two different types of security, a fixed charge over immovable or larger assets, and a floating charge over moveable items or fluctuating classes of assets, such as stock and debtors.

The result, as Stewart outlines, is that “in an enforcement scenario, the amount a secured creditor receives from the proceeds of sale of a secured asset differs depending on whether the secured asset is subject to a fixed or floating charge”.

Procedurally, a receiver, administrator, or liquidator selling a floating charge asset will distribute the proceeds in an order defined by law with insolvency costs first in the pecking order, followed by preferential creditors (employees currently), the ‘prescribed part’, and then the floating charge holder, unsecured creditors and, lastly, shareholders. Fixed charge assets realisations are sent directly to the fixed charge asset holders – and no one else unless there is a surplus.

In practical terms, Stewart says that this leads to banks wanting a fixed charge over any assets with any significant value, and a floating charge over everything else. He explained: “This means that banks lending against floating charge assets will be concerned to know what creditors get paid before them in calculating the value of the security, and how risky the lending is.”

Duncan Swift, President of insolvency and restructuring trade body R3, echoes Stewart’s thoughts. He too knows that the lower a creditor is down the hierarchy, the less of their money they are likely to get back. He explained: “Given the importance of secure access to finance for businesses, and given the amount of money at stake, lenders are towards the top of the hierarchy. [So], the more lenders see back from insolvency procedures, the more likely they will be to lend to businesses.”

As noted earlier, under the old regime, the Crown (HMRC), used to be a preferential creditor. The Enterprise Act 2002 removed that preference to, as Stewart says, “drive entrepreneurship and a rescue culture, putting the taxman on the same level as other unsecured creditors. However, in the hope it would still get some money, the government inserted the prescribed part, a percentage of the floating charge realisations that bypass the secured creditors holding a floating charge and are paid to the unsecured creditors, including the taxman”.

Worryingly for those lending (or trading) without security, there is to be no cap to the amount or the ‘look-back’ period for HMRC to reclaim tax. Furthermore, it’s being proposed that in cases of ‘deliberate behaviour’, such as fraud, HMRC may raise assessments for the previous 20 tax years, meaning a look-back period of 21 years.

Firms ought to be worried, says Stewart: “The proposed changes will impact the potential recoveries an asset-based lender (ABL) could make on insolvency. More worryingly, it impacts on those potential recoveries by an unknown and uncapped amount, meaning it will be more difficult for ABLs to assess the value of their floating charge securities.” All of this means more risk for lenders and, therefore, more cost for any firms borrowing, and more rejected attempts to obtain finance.

A potential consequence of the government’s plans is that lenders will start to ask for a greater number of personal guarantees from directors as additional security. It doesn’t take a rocket scientist to realise that this will deter business growth, as directors, understandably, will be wary of the risk to their own finances in case of insolvency of their business, meaning SMEs are going to suffer.

With a new regime on its way, it’s never been so important to ensure that businesses are certain of who they trade with while staying on top of outstanding invoices.