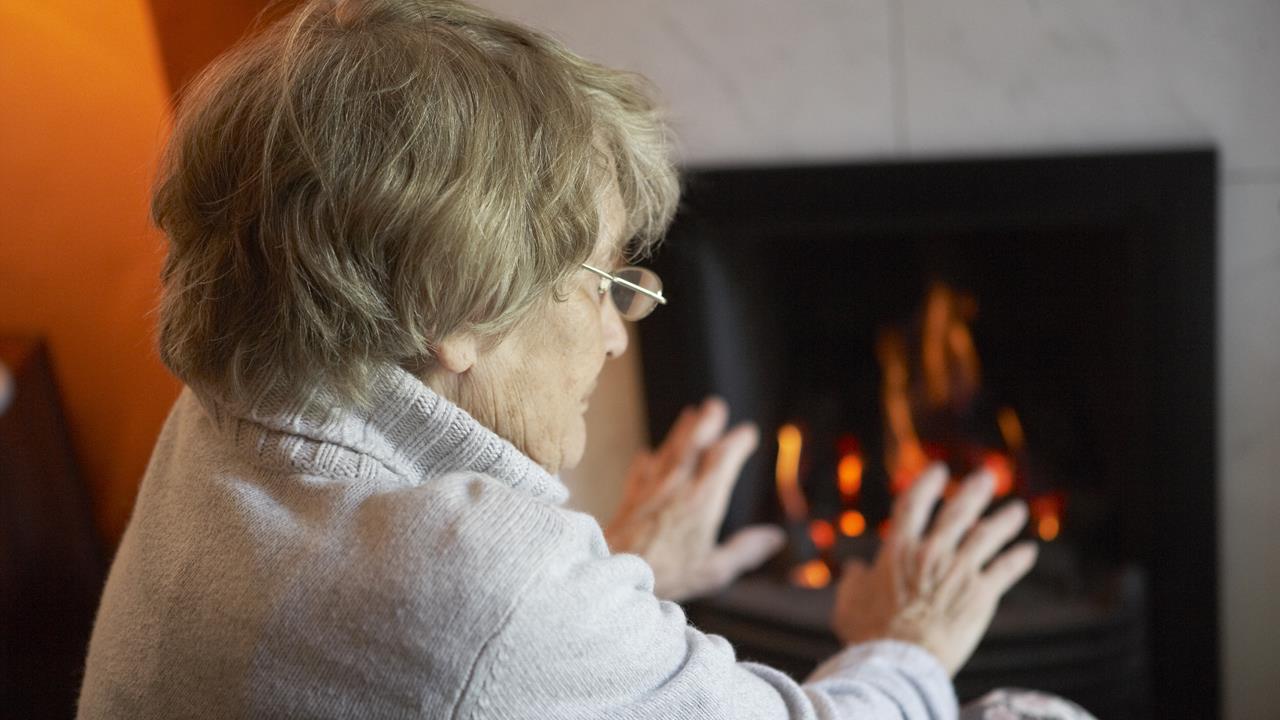 Fuel poor households in the UK have risen by 210,000 to 2.55 million, according to the Committee on Fuel Poverty's (CFP) Third Annual Report.

The CFP is an advisory non-departmental public body sponsored by the Department for Business, Energy & Industrial Strategy (BEIS) with a remit to support and challenge the government on its fuel poverty strategy.

The committee has made a series of recommendations on how the government can alter its current strategy to meet 2020/25 milestones, and 2030 targets for fuel poverty and energy efficiency.

As a result of “slow than forecast progress” and an increase in fuel poor homes, the CFP estimates that the funding gap needed to successfully deliver the government’s fuel poverty strategy has increased from £15.1 billion to £17.1 billion.

The fuel poverty strategy is based on the idea that energy efficiency upgrades are the most effective way to tackle fuel poverty. However, because this is fundamentally a long-term strategy, it is important to have assistance schemes in place to help homeowners pay fuel bills and stay warm.

The CFP report recommends that the government improves these relevant schemes to better target fuel poor households and ensure that households in fuel poverty receive assistance at least equivalent to pensioners.

To read the CFP report, and see the committee’s full list of recommendations to the government, click here.

BEIS BILLS CFP COMMITTEE EFFICIENCY ENERGY FUEL GOVERNMENT HEATING HOMES PENSIONS POVERTY REPORT UK WARM
Tweets by HVP
Make sure you’re on top of changes in the industry, and sign up for free to receive your monthly copy of HVP and our weekly email newsletter
SUBSCRIBE TO NEWSLETTER
SUBSCRIBE TO MAGAZINE