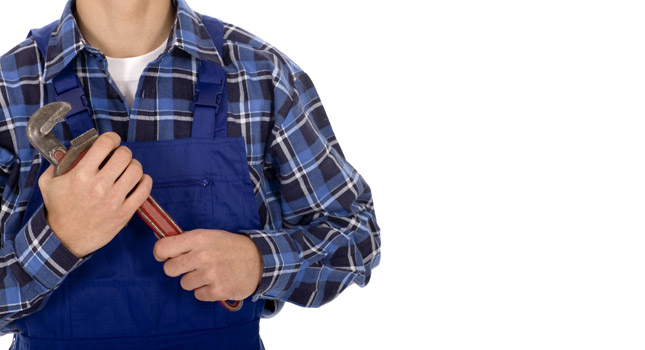 Thirty per cent of homeowners fear they will encounter an issue with their boiler this winter, according to new research, many of whom say they would be left struggling to pay for the cost of repairs.

But many householders may be able to claim the cost of emergency boiler or central heating repairs under their home buildings insurance, Gocompare.com Energy has said.

The survey, commissioned by the price comparison site, found that 43% of homeowners have experienced boiler problems in the last three years, paying out on average £344 for repairs. Nine per cent faced bills in excess of £1,000. While 56% said their boiler only needed minor repairs, 20% experienced a major breakdown and one-fifth of respondents needed to have a new boiler installed.

When asked how they might pay a £300 repair bill if their boiler broke down this winter, only 34% of homeowners surveyed said that they had money set aside for such an emergency, while 11% would have to pay by credit card. Thirty-one per cent have specific boiler cover.

The energy price comparison site has advised homeowners they may have cover for emergency boiler or central heating repairs under home buildings insurance. Home emergency insurance covers household misfortunes, typically insuring against the failure of a home's heating system, plumbing or drainage trouble, or home security issues. It generally covers the cost of call-out charges, labour, and materials for temporary or permanent repairs, up to a maximum limit per claim.

Gocompare.com reviewed 364 home buildings insurance policies and found that 72% provide cover for home emergencies as either a standard feature (18%), or as an optional cover for which an additional fee is payable (54%). Of those policies providing cover for home emergencies, 98% cover the home's main central heating system and 86% provide insurance against hot water failure. The level of cover varies from policy to policy, but 90% will pay out £500 to £1,000 per emergency.

Gocompare.com's energy spokesperson, Tom Lewis, said: "Boilers can develop problems if they aren't serviced regularly. But, despite being one of the most expensive items in a home to replace or repair, many people don't give them a thought until they break down. We strongly suggest people have their system checked on an annual basis, which will help ensure that it is running both safely and efficiently.

"Several energy suppliers offer specialist boiler insurance which covers you against the cost of emergency repairs and the price usually includes an annual service. But if you're considering insurance, you should check your household buildings insurance policy for home emergency cover first - because your boiler might already be protected.

"However, while insurance covers the failure of, or accidents to, essential services to your home, it generally excludes problems which result from systems not being properly maintained. As such, boilers or heating systems problems are usually only covered if they've been inspected or serviced by a qualified person within the preceding 12 months."