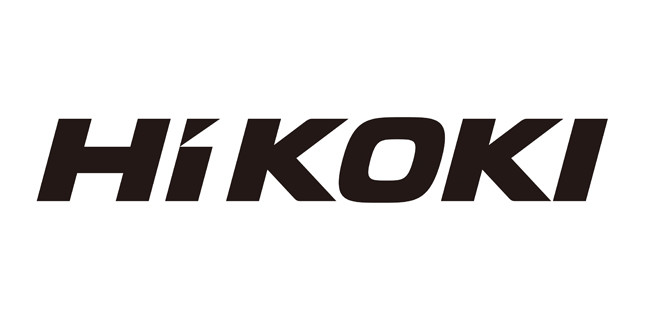 The company will rebrand its full line of power tools, known as HITACHI and/or Hitachi Koki under the new HiKOKI (pronounced “hai-koh-key”) name, effective October 1, 2018. The name changes are reportedly in line with the company’s international growth strategy, aimed at ensuring sustainable growth while expanding business in the nearly 100 countries in Hitachi Koki’s global network.

Simultaneous to the rebranding efforts, the company is establishing a subsidiary as its European headquarters called Koki Holdings Europe GmbH in the suburbs of Dusseldorf, Germany, to reflect the strategic importance of the European market.

The subsidiary will commence operations in November 2017, and will serve to carry out the parent company’s activities in Europe, with the aim to be closer to its customers to facilitate faster decision making in managing their needs.

“We have delivered award-winning innovation in manufacturing with solid business performance for over 70 years, and now is the time for us to focus on expansion as a truly global company while remaining rooted to our Japanese tradition,” said Osami Maehara, President of Hitachi Koki.

The HiKOKI brand was created to embody the three core competencies of the company, including its technologies that “give rise to products with superior performance”, the reliability of its products and services backed by a 70-year company history, and the potential for new business growth represented through a new partnership with KKR.

For ease of pronunciation, the new brand name uses a lowercase ‘i’ in its first syllable, and includes the implicit numeral ‘1’ to express the company’s commitment to providing customers with the “No. 1” products on the market, and its aim to achieve “No. 1” global status.

The new corporate name, Koki Holdings Co, is designed to maintain continuity with the current name, while also reflecting the multiple brands it encompasses around the world, and accelerate the company’s investment in acquisitions to expand global business.