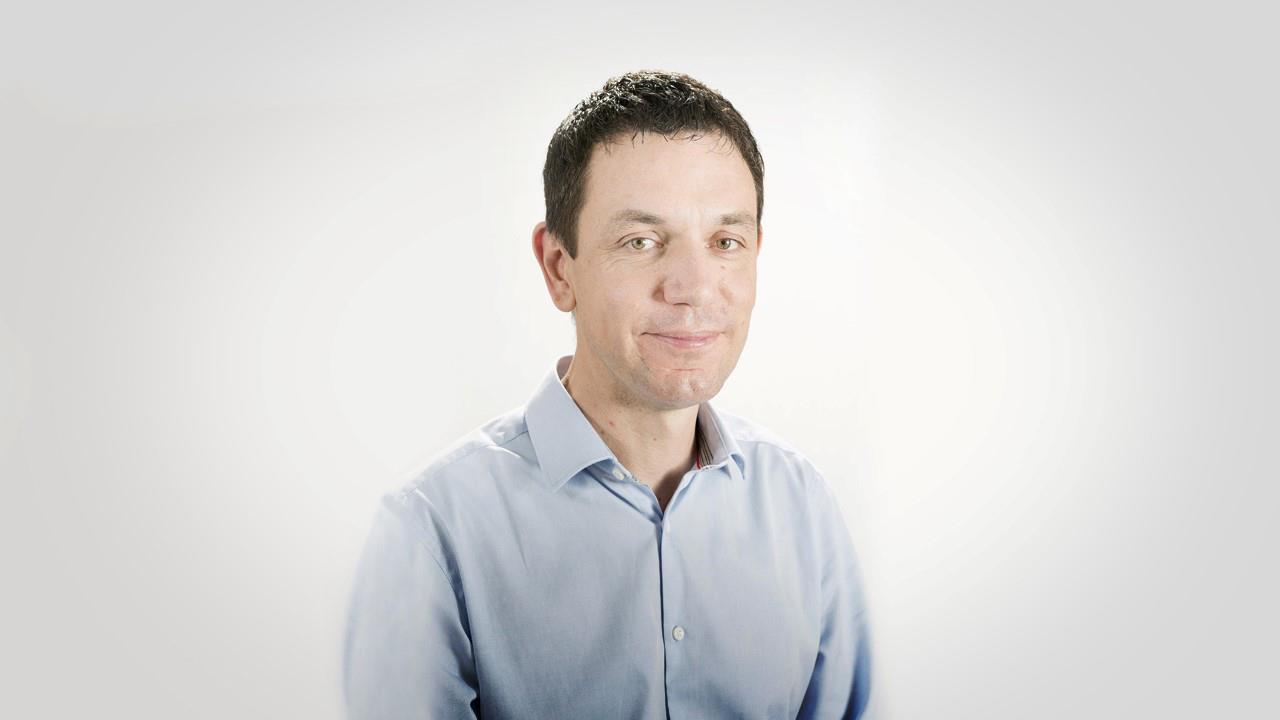 James Standley, Managing Director of Kensa Heat Pumps
Some European manufacturers are developing high temperature heat pumps which they suggest could ease the UK’s transition from fossil fuels to electric heating. But Kensa, UK manufacturer of ground source heat pumps, cautions that the lower efficiency of higher temperature heat pumps would mean higher running costs for the consumer, wiping out any potential savings made by retaining existing radiators and insulation.

James Standley, Managing Director of Kensa Heat Pumps says overcoming one problem at the expense of the consumers’ electricity bill and the environment doesn’t seem like the right solution, and claims that properly networked ambient temperature ground source heat pumps would make a more affordable and effective option in the long term.

He explained: “Rather than being a cost saving, low carbon solution, high temperature air source heat pumps are likely to have a larger carbon footprint and cost people more to run. Simply put, running heat pumps at higher temperatures requires more electricity because the unit has to work harder to increase the source temperature further.

“Traditionally, to get the most efficient operation from a heat pump, it’s important that the outlet temperature of the heating distribution system is kept as low as possible. That way, the heat pump has to perform less work to upgrade the energy from the source to a comfortable temperature inside the property.

“High temperature air source heat pumps with increased electrical consumption would put more strain on the electricity grid than more efficient ground source options. Widespread adoption of high temperature air source heat pumps in the UK would require more new power stations to be built at a cost of millions of pounds than would be the case with other heat pump options. This would put further pressure on wholesale electricity prices in addition to the impact on carbon emissions.”

Standley argues that there is no such thing as a ‘straightforward switch’. He said: “One of the claims being made by manufacturers is that if a homeowner switches from a boiler to a high temperature heat pump, they will save money because they don’t have to replace their radiators. However, the reality might not be as straightforward as that.

“It may not be the case that existing radiators are compatible with new high temperature heat pumps, so would need to be replaced anyway. The CO2 refrigerant used with high temperature air source heat pumps means a large buffer tank is required for the system to operate. Locating this within an existing home could be an issue and would lead to significant plumbing alterations.”

He goes on to explain how he believes that ambient temperature heat networks are the future: “Low temperature ground source heat pumps have been proven to provide the lowest cost, lowest carbon heating option for rural and urban communities, yet their true benefits won’t make the impact needed unless they are introduced at scale.

“One option is to take responsibility away from individuals to change their boilers and instead introduce a large-scale network of ground source heat pumps similar to the design and infrastructure of the current gas grid. The movement of heat at an ambient, temperature is central to achieving this, as the lower the temperature of heat distributed through a heat network, the higher the system’s efficiency.

DECARBONISATION HEAT PUMPS KENSA
Tweets by HVP
Make sure you’re on top of changes in the industry, and sign up for free to receive your monthly copy of HVP and our weekly email newsletter
SUBSCRIBE TO NEWSLETTER
SUBSCRIBE TO MAGAZINE