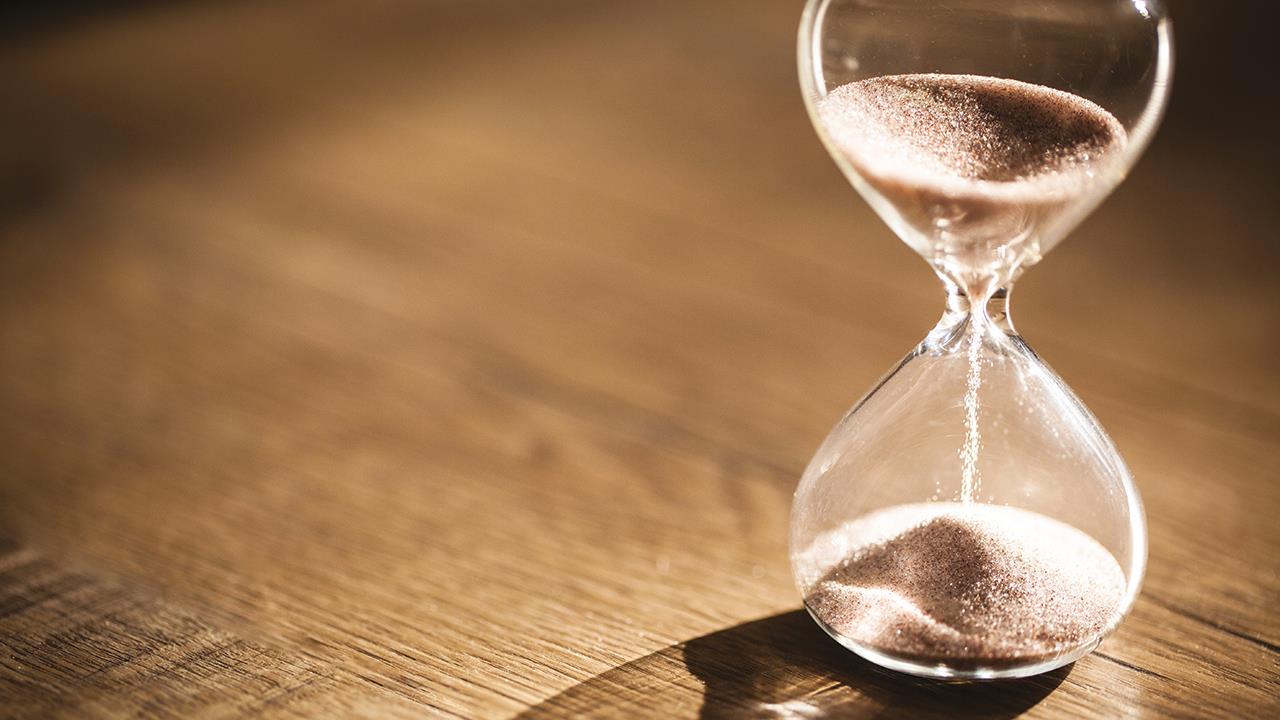 A report by the UK Energy Research Centre (UKERC) made national news in October under the headline – ‘UK will take 700 years to reach low-carbon heating under current plans’.

A lot of the report criticised the government’s current actions on heat decarbonisation, pointing out that only 27,000 heat pumps were installed in the UK in 2018 and most newbuild homes were connected to the gas grid. This led to the headline figure that, at current rates, it would take more than 700 years to reach the 19 million heat pumps that the Committee on Climate Change suggests are needed.

This does rather avoid the reality that nobody is suggesting that the move to low carbon heating can happen overnight. Moving from 30,000 heat pumps a year to 10 or 20 times that amount requires, to give just one example, a significant development in the number of installers trained and ready to deliver. The government is focused on how we can make these sort of transitions happen and, while more action could obviously have happened earlier, we have to accept the reality of the situation and that fact that government’s Heat and Buildings Strategy due later this year should be setting out a practical plan for how we reach decarbonisation from where we are now.

There are great hopes for hydrogen to replace natural gas in the distribution network with ongoing tests underway and prototype hydrogen boilers becoming available.

However, such a changeover remains many years away, even if it could be comfortably before the target of 2050. Likewise, a decarbonised and flexible electricity network will take time to be fully in place for the increase in electrification that is expected. Obviously, action is needed at a rapid rate but, given that there will be a time lag before much of the necessary infrastructure is in place, we should be asking what we can do now.

A surprising thing about the UKERC report is that it fails to mention the benefits of improving the heating system. In fact, they consistently refer to ‘heating system’ when they actually mean the heating appliance. The energy used by a heating appliance, such as a boiler, is largely dependent on the overall system, both the additional elements such as controls and emitters, and the way it is designed and commissioned. We know that the current standards for installation as set out in the Building Regulations are far from good practice, and there is considerable concern that less attention is given to aspects such as the balancing of heating systems than should be the case.

Around a third of the natural gas used in the UK each year is used by gas boilers in homes, and it’s around the same amount in energy terms as all of the electricity used in all buildings and industrial processes. So, doesn’t it make sense to think about how we can reduce the amount of fuel we need for heating appliances in the future?

This will reduce the cost of infrastructure needed to deliver replacement energy sources and make sure that new sources of heating don’t impose an unreasonable cost burden on consumers.

BEAMA has been engaged in research at the University of Salford Energy House facility, which shows that there are significant reductions in energy use possible from the correct application of compensating controls and from the correct design, setup, and commissioning of the heating system. From these tests, and including an assumed additional 5% saving if the system was also converted to use low-temperature emitters, we could be talking about an overall reduction in energy use for heating of over 20%.

The Committee on Climate predicts that our homes have the potential for 25% savings from fabric energy efficiency measures, which would be another significant reduction in the amount of overall heat needed. We shouldn’t also forget that the amount of gas used by gas boilers includes a proportion for hot water (estimated as about 23% of the total). With advances in renewable technology, it could well be that a significant amount of the hot water load could also be taken out of the total amount of gas currently used by boilers.

Improving heating systems is definitely something we could be doing straightaway as the technology is already there. Allied to insulation improvements and different ways to deliver hot water, these improvements could make it significantly easier and cheaper to get to a position where all homes have a source of low carbon heating.

We also shouldn’t forget that improvements to heating systems are necessary for the installation of heat pumps, and can therefore make homes ‘future-ready’. Most importantly, these improvements will reduce carbon emissions and lower fuel bills straight-away from existing systems – that’s a good result for the environment and householders.

BOILER DECARBONISATION HEAT PUMPS HEATING SYSTEM
Tweets by HVP
Make sure you’re on top of changes in the industry, and sign up for free to receive your monthly copy of HVP and our weekly email newsletter
SUBSCRIBE TO NEWSLETTER
SUBSCRIBE TO MAGAZINE