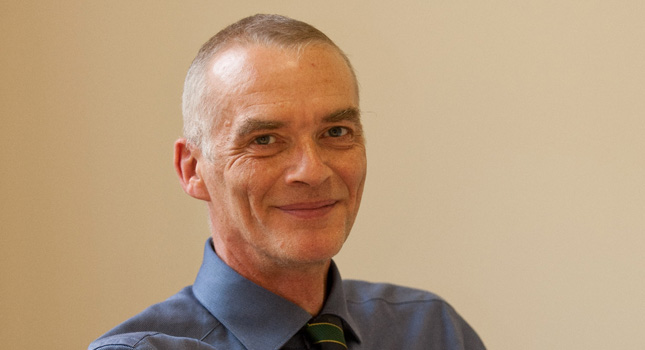 OFTEC is urging heating businesses to consider whether they can take advantage of the new Apprenticeship Levy to help them recruit fresh, young talent and contribute towards stemming the industry’s skills shortage.

The Apprenticeship Levy comes into force on April 6 2017 and will see companies with annual wage bills in excess of £3 million pay a 0.5% tax on payroll. All businesses will then be eligible to claim back funding from the money accrued to help offset the cost of employing apprentices.

The move is part of the government’s pledge to create three million more apprenticeships in the UK by 2020.

The number of young people starting apprenticeships in England rose by 14% during 2014/15, the first time the total has increased for three years, a trend government hopes will continue in 2016.

Currently the majority (73%) of apprenticeships are concentrated in the services sector, but according to OFTEC, this pattern needs to change to provide opportunities in the sectors where there is most need – such as the heating industry.

“It’s very encouraging to see the number of apprenticeships in England increased last year. Quality apprenticeships are an invaluable part of further education and can give young people a real opportunity to start a rewarding and secure career,” said OFTEC training manager, David Knipe.

“With the Apprenticeship Levy coming in next year, heating businesses should be asking themselves now, could and should they draw upon the available funding to help them take on an apprentice? Recruiting young talent in this way can provide an affordable route to business expansion with the advantage of being able to train an apprentice to the high standards you expect.

“With the heating and plumbing sector identified as one of the industries most affected by the UK’s growing skills shortage, it’s imperative we encourage the next generation of technicians and equip them with the right skills to take the sector forward.”

Following a government review, ‘Trailblazer’ apprenticeships are now replacing the old Specification for Apprenticeship Standards for England (SASE) framework to provide a new style of apprenticeship which is more employer focused.

OFTEC fully backs the apprenticeship reforms which aim to ensure the new on-the-job training schemes equip young people with workplace skills that are relevant to both business and industry.

“The skills shortage felt across the heating industry is also being exacerbated by the number of skilled workers now reaching retirement age with too few trained younger people coming through to plug the gap,” continued Mr Knipe. “The introduction of better quality, more focussed apprenticeships which are fit for today’s economy and the future, will hopefully encourage greater uptake and go some way towards addressing this very real issue.”