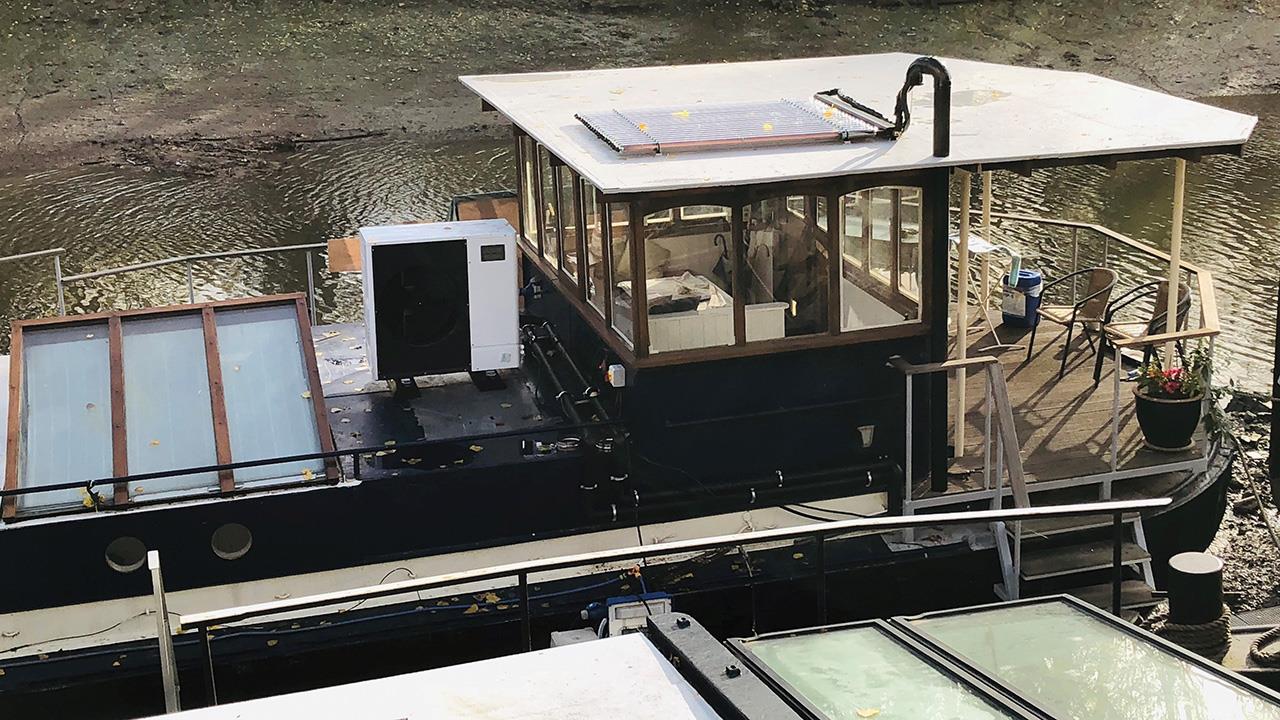 The world has been gripped by the impact of COVID-19 since the start of 2020 and, as lockdown eases, there have been numerous calls for economic and social recovery plans take into account the goals of the Paris Climate Agreement. The government’s Summer Statement signalled that these calls are being heeded, with £3bn of funding being pledged to decarbonising homes and public buildings.

However, there is still more to be done. The government’s ultimate aspiration is to be carbon neutral by 2050. With a significant amount of the UK’s carbon footprint coming from heating buildings, and only 8.5% of heat in 2019 generated from low carbon sources, according to the Committee on Climate Change, we clearly need to fundamentally change how we heat the built environment.

As part of its drive for a cleaner, greener environment, the government is also considering legislation which would mean new homes built from 2025 could not be connected to the gas grid. With this in mind, we must make a conscious effort to equip the homes of the future with renewable, energy-based heating systems. The pace of heat pump installations in the UK has been slower than anticipated mainly due to lack of awareness, a misunderstanding around the technology, and the price associated with them. To combat this, until now the government has its Renewable Heat Incentive (RHI) scheme to provide funding to homeowners wishing to adopt renewable technology in their home.

At the end of April, the government announced its proposed replacement to the long-standing Renewable Heat Incentive grant – the Clean Heat Grant (CHG). The government announced the RHI would be extended until 31 March 2022, and then replaced with this newly proposed scheme. With a similar purpose, the CHG will help households and businesses to decarbonise their heating through low-carbon solutions, primarily air source heat pumps (ASHP). The CHG would offer up to £4,000 for each household that integrates low carbon heating technology to replace traditional fossil fuel heating sources.

And why is the uptake of heat pumps so important? The government’s independent advisory body, the Committee on Climate Change, has stated that in order to reach the net-zero goal, up to 15 million homes would need to be fitted with heat pumps, or hybrid heat pumps by 2035.

The scheme is similar to those seen in other European countries, such as Germany, which have proven to be successful in the large scale uptake in heat pumps. The CHG, however, has proposed that hybrids are excluded from eligibility within the proposed scheme. Hybrid systems are used in conjunction with existing, often more polluting heating systems like oil boilers, so would therefore reduce the effectiveness of the funding when seeking to decarbonise heat as effectively as possible.

The proposal suggests that industry voices and contributors to the new scheme were crucial in helping the government to understand the market and the current uptake in heat pumps. The CHG would bring a new two stage application and redemption scheme for homeowners, reducing prohibitive administrative burdens that critics say have limited the current RHI scheme.

The upfront £4,000 per household grant also helps to address one of the key barriers to the uptake of heat pumps so far – the initial outlay. It makes it a much easier financial decision-making process for homeowners when considering the replacement of their existing heating system. The current RHI delivers quarterly payments for seven years to help offset the cost of a low carbon heating system.

For installers that want to diversify their businesses, there is a ready-made market for homes needing to make a switch to cheaper, cleaner low carbon heating. With 1.6 million homes throughout the UK using oil as a heating system, they are much more susceptible to fossil fuel price fluctuations. As the economy recovers from the COVID-19 pandemic and transport systems reopen, the global oil price is likely to rise.

But it’s not just the running cost of a heavy fossil fuel heating system. Each one of those boilers generates an average of 5.3 tonnes of CO2 from each house every year. That’s a total of 8,480,000 tonnes of CO2. As consumers become more conscious of their carbon footprint, moving away from these forms of heating could make a massive, and welcome, difference.

By replacing all oil boilers and half of the existing gas boilers with an air source heat pump, we would reduce our national CO2 emissions by 8%, or nearly 29 million tonnes by 2018’s standards. The Committee on Climate Change recognises that heat pumps could meet up to 75% of the total residential heat demand in the UK.