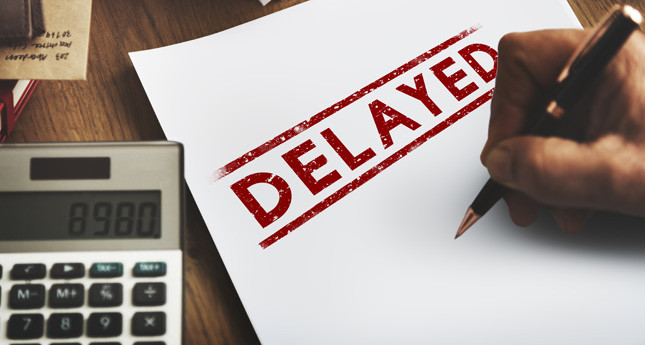 The Heat Pump Association (HPA) has expressed its disappointment and frustration following news that the delay in bringing in vital Renewable Heat Incentive (RHI) reforms will now extend beyond the summer.

The overdue reforms have suffered a number of delays and setbacks due to procedural formatting issues, the snap General Election, and subsequent changes to Government have altered the delivery timeframe once more.

Mike Nankivell, President of the HPA, said: "This prolonged process of reform could potentially damage the renewable heat industry, creating uncertainty and confusion over tariffs in both domestic and non-domestic markets.

"Although we are once again left frustrated by the delays, we recognise that when the changes are finally implemented there will likely be a silver lining in the form of significantly improved tariffs. In addition, any installations registered from 12 December 2016 up until the new regulations are introduced will not be subject to heat demand limits but will be eligible for any improved tariffs, allowing operators to maximise the potential of their systems until the changes come into force."

The RHI is an incentivised scheme designed to promote the use of renewable heat and help the UK reduce its carbon emissions in line with EU energy targets. Initially introduced for non-domestic installations in November 2011, followed by the domestic scheme in April 2014, those who successfully join the scheme can expect to receive quarterly payments for 20 or seven years respectively.

The Department for Business, Energy and Industrial Strategy (BEIS) is expected to provide an update on the proposed reform following Parliament's summer recess.

The HPA has said it will continue to support the overall objectives of the RHI and is on hand to advise BEIS when needed.