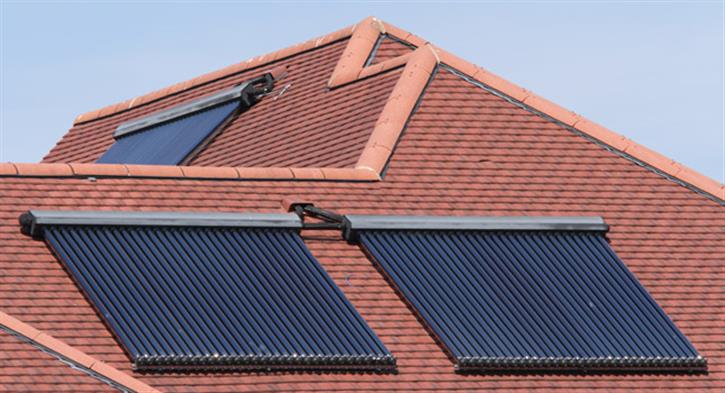 The Department of Energy & Climate Change (DECC) has published quarterly statistics for the domestic Renewable Heat Incentive (RHI), which show a marked increase in the number of biomass boilers being accredited under the scheme.

However, the Heating & Hotwater Industry Council (HHIC) has said the figures are disappointing, pointing to low overall take up.

“After one year of the domestic RHI being in place there have been 11,149 new installations. This represents fewer than 1,000 a month. We are disappointed by the extremely low take up,” explained Roger Webb, director at the HHIC. “HHIC’s own statistics show that there are 500 solar thermal installations a month, and industry estimates that there are over 1000 heat pumps installed every month, yet these installations do not appear to be using the RHI mechanism. We are worried that this represents a failure of the scheme to appeal to home owners and could indicate that the administrative costs around installation are too high.

“Installers, the ‘sales people’ for heating systems are also disengaged and this needs to be addressed if RHI is to continue. We urge DECC to revise the RHI to make it more appealing and represent a better return for homeowners.”

Of the 9,078 accreditations from new installations:

A 20% reduction to the biomass tariff came into force from 1 April 2015, which raged an increase in new biomass applications throughout March. The spike in biomass 5 applications during March mirrors the spike seen in December as a result of the previous biomass reduction coming into effect from 1 January 2015.