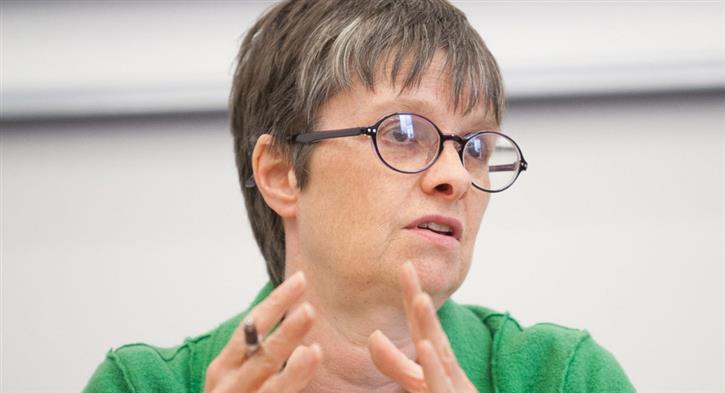 Green MEP, Molly Scott Cato, has rounded on Energy Secretary Amber Rudd over the content of a letter leaked to the Ecologist.

The letter shows that she misled Parliament, says Dr Scott Cato, by promising the UK was ‘on course’ to deliver on its legally binding 15% renewables obligation when in fact she knew that the UK faces a shortfall of almost 25% of that obligation.

“Amber Rudd has serious questions to answer about why she has reported something to Parliament which appears inconsistent with what she has been telling other ministers. The U.K.’s energy policy is bound by European law, which Rudd appears to be flouting,” said Dr Scott Cato.

“I have already raised with the European Commission my concerns about the fact that the government’s changes to energy policy make it unlikely we will meet our renewables target. The evidence in this letter shows the Secretary of State is aware of this serious situation and I will now be following this up with further questions as a matter of urgency.”

Molly Scott Cato is Green MEP for the South West England and has repeatedly expressed concerns about the impact the government’s energy policies are having on the renewable sector in her region.

Earlier this year she produced a report, which concluded that, given the political will and right investment, the South West region could produce 100% of its energy needs from renewables alone, creating 122,000 jobs in the process and boosting the regional economy by £14bn.

Dr Scott Cato concluded: “This government’s attacks on renewables are inexplicable when this industry not only offers us a secure energy source for the future but also huge economic opportunities.”