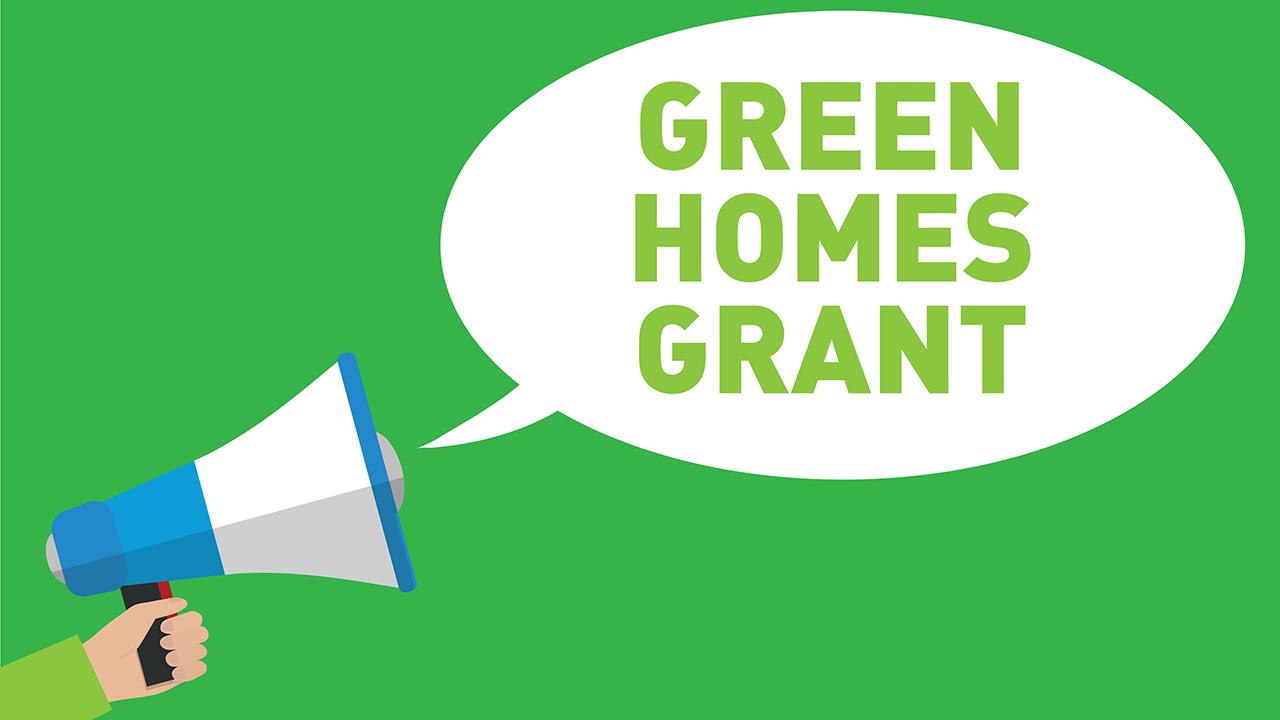 Prime Minister Boris Johnson has confirmed that the Green Homes Grant scheme will be extended by a year from its initial closing date of March 2021.

The Prime Minister made the announcement today, alongside a 10-point plan for a green 'industrial revolution', which the government says will create and support up to 250,000 British jobs.

Some of the key points in the 10-point plan which will affect the heating industry are:

The government will provide up to £500 million in hydrogen funding, including for trialling homes using hydrogen for heating and cooking, starting with a Hydrogen Neighbourhood in 2023, moving to a Hydrogen Village by 2025, with an aim for a Hydrogen Town – equivalent to tens of thousands of homes – before the end of the decade. Of this funding, £240 million will go into new hydrogen production facilities.

The UK government will also pump £1 billion next year into making new and existing homes and public buildings more efficient, extending the Green Homes Grant voucher scheme by a year, and making public sector buildings greener and cutting bills for hospitals and schools, as part of the Public Sector Decarbonisation Scheme.

Prime Minister Boris Johnson said: "Although this year has taken a very different path to the one we expected, I haven’t lost sight of our ambitious plans to level up across the country. My 10-Point Plan will create, support and protect hundreds of thousands of green jobs, while making strides towards net-zero by 2050.

"Our green industrial revolution will be powered by the wind turbines of Scotland and the North East, propelled by the electric vehicles made in the Midlands and advanced by the latest technologies developed in Wales, so we can look ahead to a more prosperous, greener future."

GREEN HOMES GRANT HEAT PUMPS HYDROGEN LOW CARBON NET-ZERO
Tweets by HVP
Make sure you’re on top of changes in the industry, and sign up for free to receive your monthly copy of HVP and our weekly email newsletter
SUBSCRIBE TO NEWSLETTER
SUBSCRIBE TO MAGAZINE