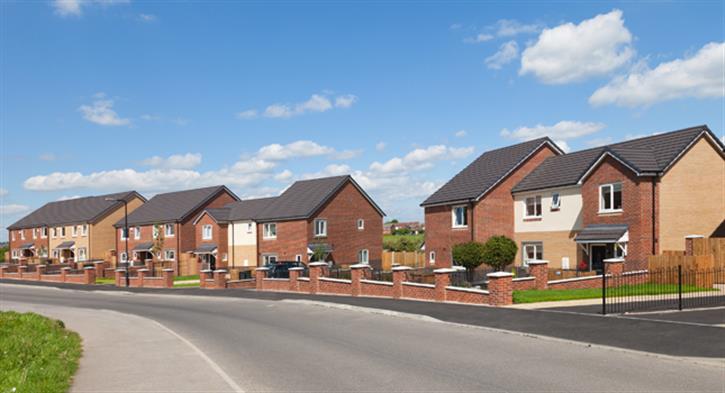 The government’s decision not to proceed with the zero carbon homes scheme and complementary Allowable Solutions programme is an "oversight" that leaves developers “standing at the edge of a cliff” as they face delivering near-zero carbon homes to comply with a 2019 EU Directive, according to boiler manufacturer Baxi.

The move was revealed in a 90-page document titled ‘Fixing the Foundations’, published on July 10 and reported in HVP, which set out government plans for achieving increased productivity.

Jeff House, regulatory marketing manager at Baxi, said: “The government’s failure to include energy in its plans is a disappointing oversight. On both the production and demand side there is a huge potential to improve efficiency in the energy sector, thereby benefitting the economy while cutting consumer bills and carbon emissions.

“Equally, the government’s scrapping of zero carbon targets for new homes in 2016 is a disappointing move and a backwards step. Zero carbon provided a useful stepping-stone for developers, who will still have to deliver near-zero energy buildings under the EU’s Energy Performance of Buildings Directive (EPBD) in 2019.

“The 2016 target would have helped developers plan for and maintain a trajectory towards this new legislation. Instead, developers will be left standing at the edge of a cliff, as they grapple with standards much more technically challenging than today’s Building Regulations requirements. That said, at least developers now have clarity over what is required in the short term, which, along with the relaxing of certain planning requirements outlined in the plan, will help to fuel growth in the newbuild sector.”

“Regrettably, this is another case of stop-start Whitehall policy-making that shakes business confidence and damages any industry appetite to invest in low- and zero-carbon solutions to help improve cold, draughty homes and cut rising energy bills.

“There are four and a half years until 2020 and efforts required to improve millions of homes are unlikely to be completed - especially now this zero carbon standard has been scrapped. Stocking and delivering materials and products to improve the thermal or energy performance of new or existing buildings is central to the builders, plumbers and timber merchants we represent. This is bound to impact on their business.”