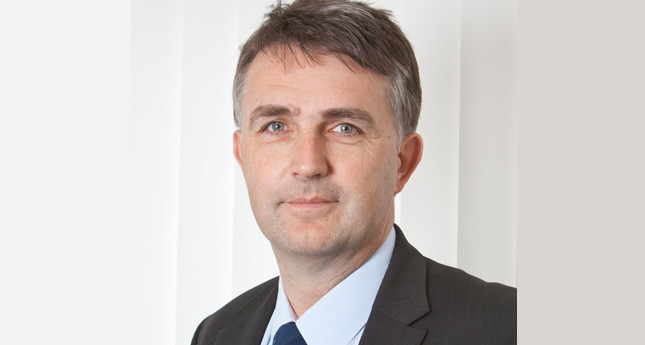 Government needs to refocus the ECO scheme on boilers, rather than insulation, to tackle growing levels of fuel poverty, believes Mike Foster, Chief Executive of the Energy & Utilities Alliance.

Statistics released on 29 June, 2017 by the Department for Business, Energy & Industrial Strategy (BEIS) reveal that, between 2014 and 2015, the number of families living in fuel poverty in England increased from 2.3 million to 2.5 million. This means that, in 2015, an estimated 11% of households in England were in fuel poverty.

These figures, and the knowledge that fuel poverty causes excess winter deaths, mental health and respiratory problems, and social isolation, have prompted the EUA to call for more to be done in order to tackle the problem before this coming winter.

Evidence demonstrates that a key way in which fuel poverty can be targeted, and ultimately alleviated, is through replacing old, inefficient boilers.

Despite this, the Government's Energy Company Obligation (ECO) scheme has shifted its focus towards insulation, by placing a cap on the number of boilers fitted under ECO at 25,000 over 18 months - a substantial decrease from the previous yearly allowance of 130,000.

Mike Foster said: "Replacing so called 'zombie boilers' is key to reducing the number of households living in fuel poverty. The installation of a new condensing boiler can cut energy bills by around a third."

EUA's own statistics reveal that there has been a dramatic decline in the number of new boilers being fitted under the ECO scheme. In March this year, 7,037 new boilers were fitted, whereas by April only 1,211 were - a monthly decrease of 83%. Given that it is estimated that there are still around 9 million inefficient boilers being used in the UK, costing consumers more and emitting higher levels of C02, Mr Foster believes the ECO scheme should consider lifting the cap on new boiler installations in order to combat fuel poverty.