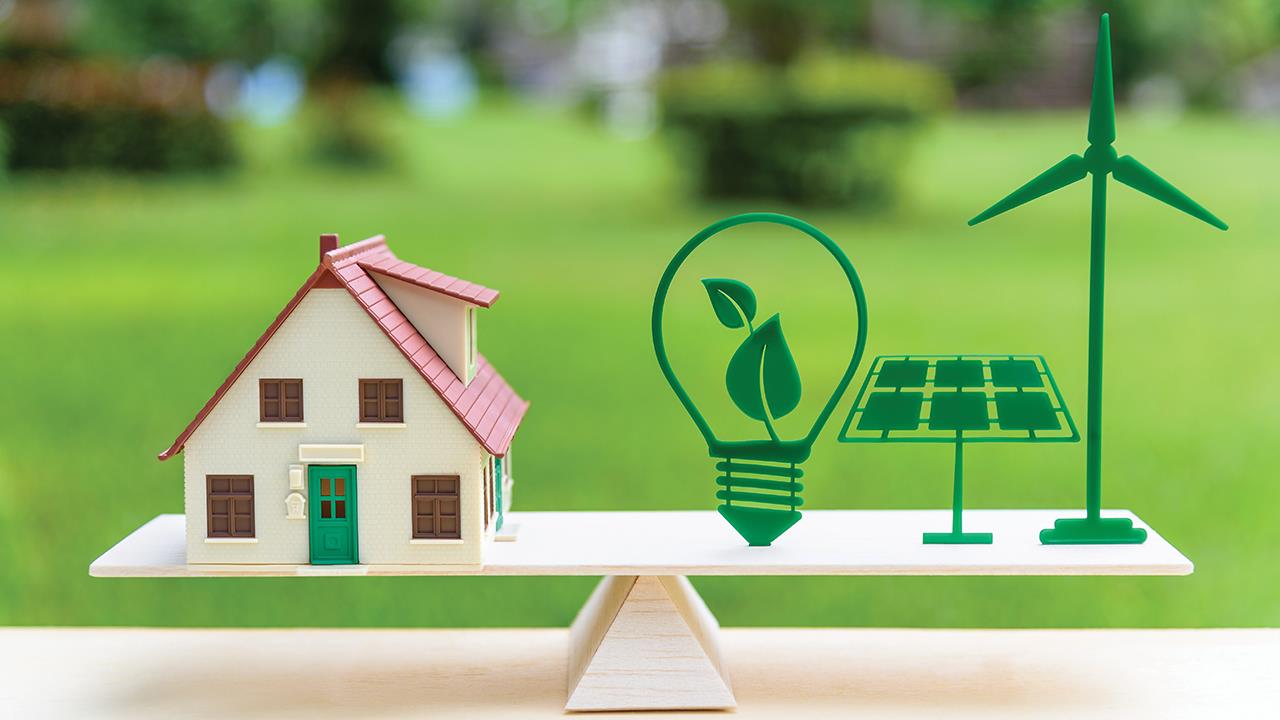 As customers and industry await details from the government on how it thinks low carbon targets should be achieved for the heating sector, Colin Timmins, H&V Portfolio Manager at BEAMA, ponders the delay and the costs involved with the transition.

Just before Parliament went into recess in July there was widespread expectation that the long-awaited Heat and Buildings strategy would be published by the Department for Business, Energy and Industrial Strategy (BEIS).

While many of the targets for low carbon heating have already been published, this latest document is expected to set out detailed plans for how these targets will be achieved and, crucially, provide consumers and industry alike with a clear picture of how things are going to change over the coming decades.

However, the publication of this strategy has now been postponed until this Autumn, with various leaks to the press giving hints that the delay is due to disagreements over how this fundamental element of the transition to net-zero will be paid for.

The COVID-19 pandemic has had an obvious impact on the public purse since the Conservatives pledged in their 2019 election manifesto to spend £9.2 billion on energy efficiency, and even this amount would only be a small part of what is needed.

The growing likelihood is now that householders will face significant costs to bring their homes up to the required standards.

As such, while those householders will, in the long run, benefit from better energy efficiency, and the country will benefit economically and environmentally from the transition to a zero carbon economy, the government finds itself facing a quandary.

Ministers need to be frank about the costs and complexity of the transition, while also providing a detailed plan for how the costs can be offset and the full benefits of the whole process achieved. We therefore can only wonder whether the process of costing the targets and commitments already made has further emphasised the sobering prospects of the challenge ahead.

A key target published in the Energy White Paper last December was that as many existing homes as possible should have an Energy Performance Certificate (EPC) rating of C by 2035. This seems like a relatively modest target to improve the energy efficiency of our homes given that 65% of homes are at least an EPC band D, but that perception changes when you look at the costs involved in the transition.

The latest English Housing Survey, published this year, worked out that the average cost to improve dwellings to band C would be £8,100. With 14 million homes currently with a rating below band C, this means a total cost of over £100 billion, for England alone, that has somehow to be found over the next 15 years.

The other big challenge is to transition to low carbon forms of heating. One of the options is for greater electrification, and a story appeared in The Telegraph ahead of the assumed release date for the Heat and Buildings Strategy stating that there would be a consultation on removing the policy costs that currently inflate the unit cost of electricity.

Transferring these costs to either gas bills or general taxation is unlikely to be popular, however, so political considerations will have to be weighed against something that could act as an incentive for customers to switch energy sources.

At this stage, the unit costs for hydrogen or district heating delivered at scale, the two primary options for future heating alongside electrification, remain unknown, so public considerations on fuel costs are still likely to focus on the now, rather than an uncertain options.

The government will also need to evaluate whether the support provided by the Clean Heat Grant scheme, the 2022 replacement for the Renewable Heat Incentive, will be sufficient to help deliver the published target of 600,000 heat pumps being installed each year by 2028.

Alongside this, the need to invest in the infrastructure required by all those changes will also undoubtedly have a significant price tag.

With all this in mind, it would be understandable if the government is taking its time to rationalise how the targets it has set can be met financially.

It is worth remembering, however, that the money needed to decarbonise the housing stock will not be burnt in the flames of the power stations, but rather will benefit the economy and the country; creating jobs, building businesses, and enhancing skills.

As freak weather events intensify, decarbonisation has become a pressing issue for governments and the long term future of humanity. Taking a little more time to create a well thought-out plan can ensure that we all benefit in the short term too.

BEAMA DECARBONISATION NET-ZERO REGULATIONS
Tweets by HVP
Make sure you’re on top of changes in the industry, and sign up for free to receive your monthly copy of HVP and our weekly email newsletter
SUBSCRIBE TO NEWSLETTER
SUBSCRIBE TO MAGAZINE