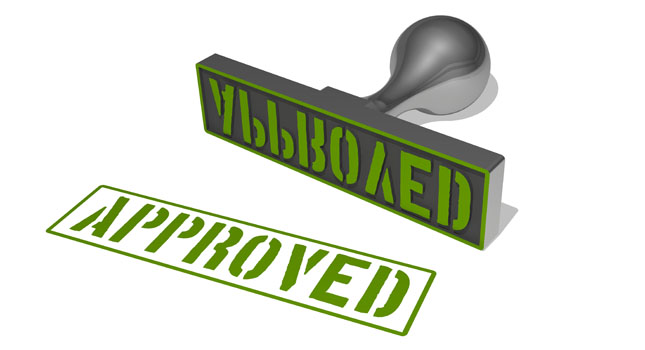 With 25,000 accreditations so far for the domestic RHI, government is encouraged that renewables seem to be providing many people with a genuine choice of how they heat their homes.

“We have seen an enthusiastic response to our world-first Renewable Heat Incentive,” said Amber Rudd MP, Parliamentary Under Secretary of State for Climate Change. “It’s very encouraging that in only a number of months 25,000 people have already taken up the incentive – proving that installing renewable heating can be a real, everyday choice for people’s homes.

“I now want to see even more energy consumers taking advantage of this opportunity. DECC will be hosting several Roadshows in March – and I would urge everyone to find out which technologies could help you to bring down bills.”

The domestic RHI was launched in April 2014 and is the first scheme of its kind in the world, aimed at helping people install renewable heating systems, so they have warmer homes and lower fuel bills while reducing their emissions.

The scheme pays people for the heat they generate for their homes, and is open to everyone – home owners, social and private landlords, and self builders - on and off the gas grid.

The RHI team has been out in force at national events and across England, Wales and Scotland to answer homeowner, manufacturer, installer, customer and academic’s questions about the scheme.

This week sees the start of the final round of roadshows promoting the RHI with events in Nottingham, York and Stoke and the following week in Bristol, Exeter and the Eden Project before finishing in Llandudno: