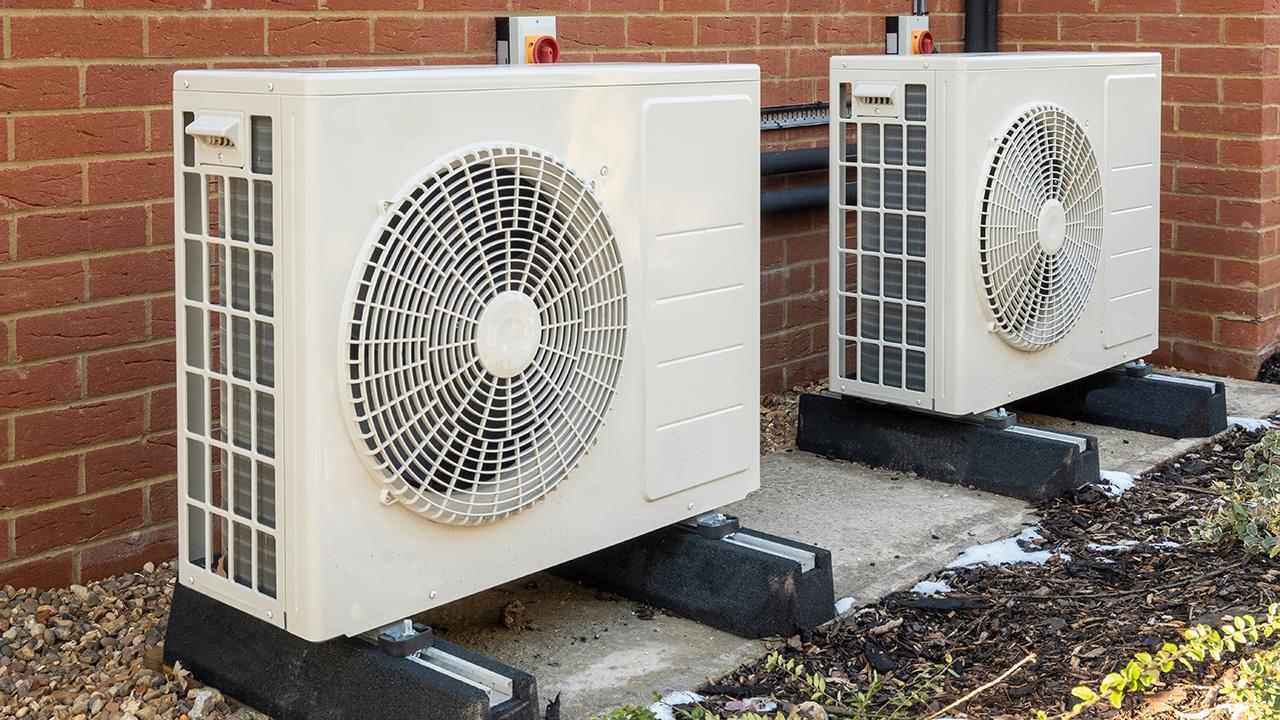 A recent survey of 569 members of the public on attitudes to heat pumps suggests that the Boiler Upgrade Scheme isn’t enough to drive the uptake needed to meet the UK’s carbon reduction targets.

In fact, the majority of respondents are unaware of the grant and have little knowledge of the technology.

The survey collected responses between January and March 2022, of which 569 good quality responses were analysed. It was not sponsored and the results are independent.

Only half (46%) of respondents knew about the government grant and the majority (60%) would not use it. People still don’t feel they know enough about the technology: 82% had heard of heat pumps, but almost half (46%) only ‘knew a little’ about them. Almost 1 in 5 (15%) had heard of them but don’t know what they are. Finally, 70% of those surveyed said that they were ‘very unlikely’ to purchase a heat pump in the coming year.

The key barriers to adoption were identified as cost, convenience and trust in heat pumps as an effective energy system: over half (53%) found purchase and installation costs too high, and 34% believed that a heat pump would not be as effective as their current heating system.

Despite the current cost of living crisis, rising gas prices haven’t precipitated greater appetite for heat pumps: 56% didn’t see the crisis as a reason to switch to a renewable home energy source, nor did they (46%) see heat pumps as a viable alternative if gas gets too expensive.

Where people understood the technology, some expressed concerns about the suitability of heat pumps for the UK’s varied housing stock and climate. For one in five, this was the main barrier to adoption.

Because the heat pump relies on ambient rather than ‘on-demand’ gas central heating, many consumers see the system as a downgrade. Participants also expressed concern about grid stability, reliability and questioned the renewable credentials of electricity.

Ed Houghton, Head of Research and Service Design at DG Cities, commented: “Our survey showed a lack of public knowledge around how heat pumps work and the government support available. While cost is the biggest barrier, it’s clear that people have other significant concerns too, including worries over refitting and redecorating their homes. Some also challenged the efficiency and effectiveness of heat pumps in the changing UK climate.

“Our data shows that the Government’s Boiler Upgrade Scheme is not enough by itself to drive the transition. We need more public engagement to fully understand people’s concerns and a public information campaign to debunk myths and help people better understand the technology.”

Following analysis of the survey results, DG Cities made several policy recommendations. For example, more research is needed to understand the level of public willingness to adopt decarbonisation strategies in their homes and the barriers to reducing emissions.

In the Heat and Buildings Strategy, new gas boilers won’t be on the market after 2035, but given that the lifetime of gas boilers is 15-20 years, there will be a long transition period. During this time, more must be done to inform the public and normalise the technology.

DG Cities also highlights the need for a clear, impartial and trusted source of information that gives consumers the evidence they need to make an informed choice.

Heather Yedigaroff, Chief Operating Officer at DG Cities, said: “Our research found that very few people, even those who are typically early adopters, currently feel informed about heat pumps. The Government needs to act now by initiating a long-term public information campaign to support people to make the transition.

“More visibility of heat pump adoption will also help to accelerate update - people will start to feel more comfortable with the technology once they can see it happening around them, when they see air source heat pumps on their street and hear what their neighbours say about how they work.”

BOILER UPGRADE SCHEME DG CITIES HEAT PUMP SURVEY
Tweets by HVP
Make sure you’re on top of changes in the industry, and sign up for free to receive your monthly copy of HVP and our weekly email newsletter
SUBSCRIBE TO NEWSLETTER
SUBSCRIBE TO MAGAZINE