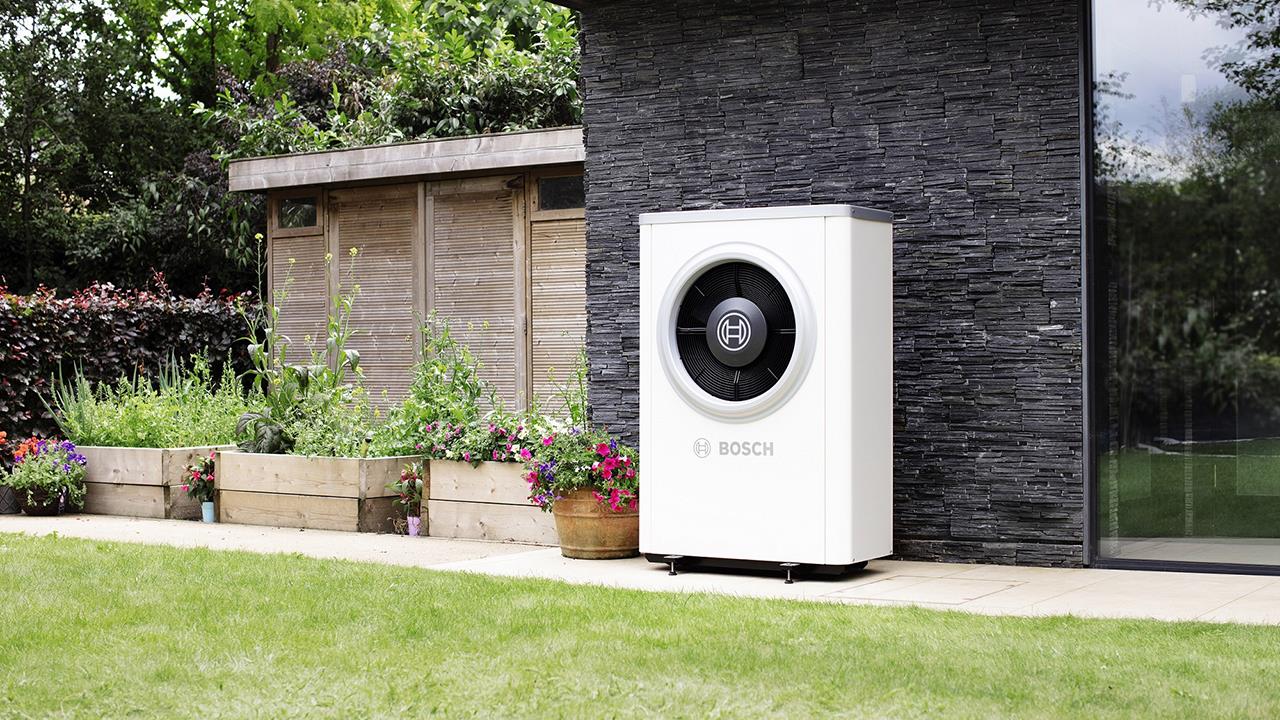 Martyn Bridges, Director of Technical Communication and Product Management at Worcester Bosch, questions whether the government's lofty heat pump ambitions are achievable with the current market mechanisms in place.

The Heat and Buildings Strategy was released towards the end of October. Now that the dust has settled, we have had time to absorb the detail in it and understand how its plans will pan out.

It has transpired just how ambitious and challenging the government’s intentions are. The direction they want to take is of a heat pump-first approach, and this will certainly not be easy.

So, what are the government’s heat pump ambitions, and what are the challenges they pose on the road to net-zero 2050?

The Heat and Buildings Strategy outlines a plan of ramping up heat pump installations to 600,000 a year from 2028 onwards.

To see this increase to 600,000 in the next seven years is not only ambitious, but unlikely, considering the government is not intending to put any regulation (other than for newbuild), behind this proposal.

This goal has been delegated to two areas. The first area is in newbuilds, in which from 2025 it will quite rightly only be possible to fit non-fossil fuelled heating. This means houses will have a heat pump installed, and close density housing in apartment blocks will have either a heat pump or heat network installation.

Even if we assume government figures will be achieved and 300,000, or at least 200,000, heat pumps are installed into newbuilds, this still leaves 400,000 heat pumps to find homes to meet the target.

The second area where government has set a lofty target is around organic growth via the boiler replacement grant and action by businesses.

This boiler replacement grant is increasing to offer £5,000 to those who replace their boiler with a heat pump, and will account for 30,000 homes a year.

One of the intentions is to introduce a market mechanism policy where current boiler manufacturers will be required to sell a proportion of heat pumps, either instead of or as well as boilers.

While the details are not confirmed, it is suggested that the government would like to see over 200,000 heat pumps in 2028 being installed from this market mechanism.

So, how would this work in practice? Presume a typical boiler manufacturer has a 20% share of the boiler market, then it is possible that the government would suggest that they must sell 20% of the 200,000 figure to avoid a penalty or fine.

To put this into perspective, this figure is the same of the total annual heat pump sales today.

This is a policy which has never been used in the heating industry before; where we must forget market demand to create market force.

Consequently, many manufacturers are responding to this draconian proposal by pointing out the shortfalls in such an ambition. Hopefully, government will listen.

HEAT AND BUILDINGS STRATEGY HEAT PUMPS WORCESTER BOSCH
Tweets by HVP
Make sure you’re on top of changes in the industry, and sign up for free to receive your monthly copy of HVP and our weekly email newsletter
SUBSCRIBE TO NEWSLETTER
SUBSCRIBE TO MAGAZINE