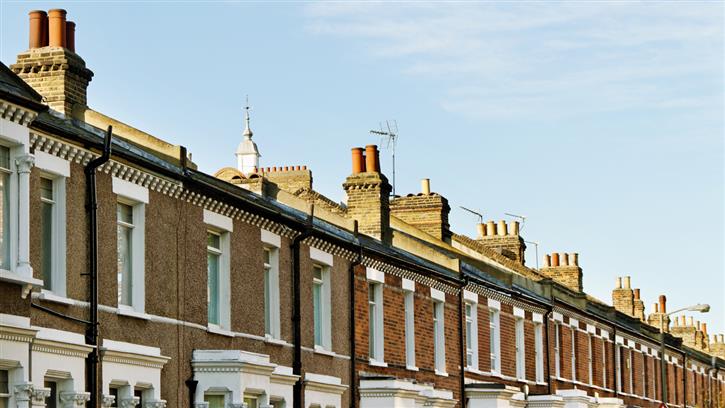 The government has ended its consultation on proposals to amend the Energy Efficiency (Private Rented Property) (England and Wales) Regulations 2015, primarily deciding to increase the landlord financial contribution cap to £3,500.

The response said: “In line with the consultation proposal, the government intends to amend the regulations to introduce a capped landlord contribution that will take effect where third-party funding is unavailable or insufficient to cover the costs of energy efficiency improvements.

“This decision has been made in recognition of the current constraints on third-party funding and their impact on the effectiveness of the current regulations. Domestic rental properties in England and Wales affected by this decision represent less than 6% of the overall domestic market.”

This new funding cap is an increase on the initially suggested £2,500, but still lower than the £5,000 cap recommended by the Heating and Hotwater Industry Council (HHIC). According to the HHIC, setting the cap at £2,500 would have only helped 30% of houses reach EPC band E, whereas a cap of £5,000 would assist a substantially higher number of homes.

Stewart Clements, Director of the HHIC, said: “When government and industry – ‘those in the know’ – work together then the resulting outcomes are better. I am pleased that the government has recognised that legislation is required in the rental sector to improve EPC ratings. The figure of £3,500 improves upon the suggested £2,500, which would have only helped 30% of homes improve upon their EPC rating.

“Having said this, the HHIC still believes £5,000 is the correct level for the cap, as it would help close to 60% of cold , inefficient (band F and G) homes reach the required EPC level. This is because the cost of installing a new central heating system can amount to £4,000, £500 above the new cap level. Insulation alone will not keep a home warm; you need an efficient heating system too, and gas central heating is the most obvious solution.”

The full government response to the consultation can be found here.

CAP CONTRIBUTION ENERGY EFFICIENCY EUA FUNDING GOVERNMENT HEATING HHIC HOME LANDLORD MONEY PARLIAMENT RENTED SPENDING
Tweets by HVP
Make sure you’re on top of changes in the industry, and sign up for free to receive your monthly copy of HVP and our weekly email newsletter
SUBSCRIBE TO NEWSLETTER
SUBSCRIBE TO MAGAZINE