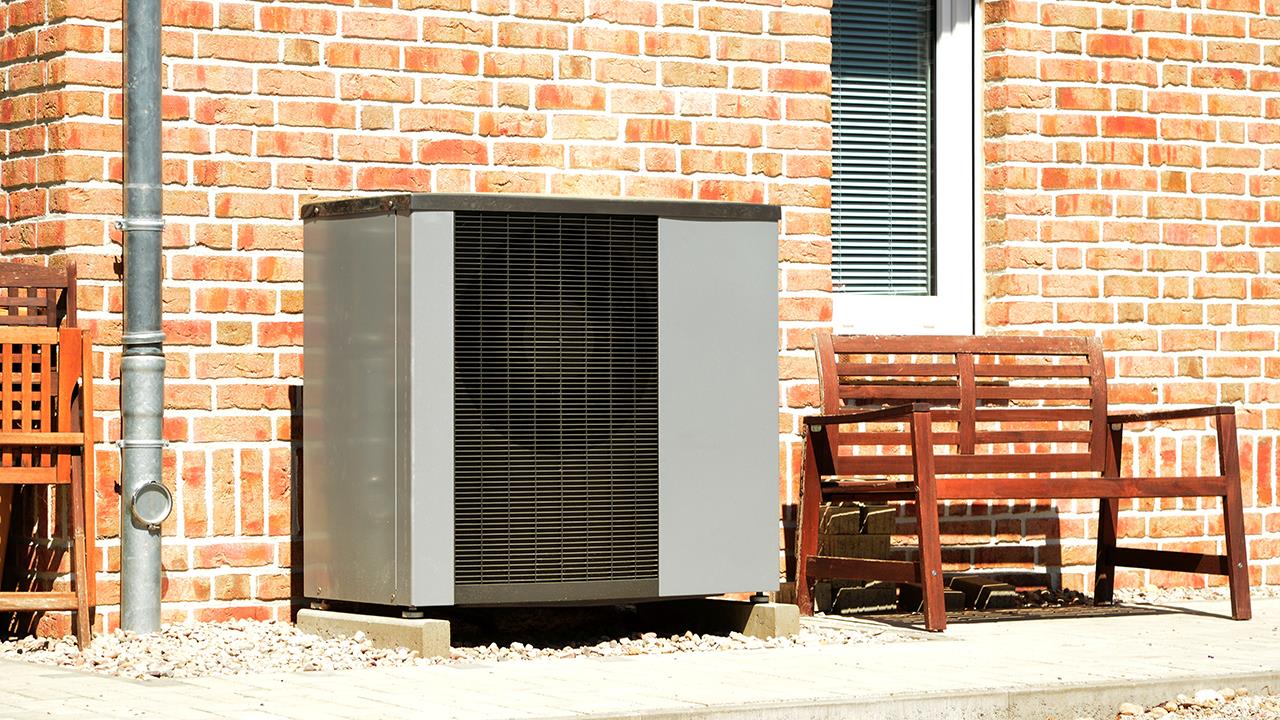 The UK government has set out plans to provide homeowners with £5,000 grants to install heat pumps from April next year as part of a £450 million Boiler Upgrade Scheme, as well as ban the installation of new natural gas boilers from 2035.

The grants form part of the government's long-awaited Heat and Buildings Strategy, which sets out government strategy for decarbonising heating in UK homes.

The £450 million Boiler Upgrade Scheme is part of more than £3.9 billion of new funding being announced today by the government for decarbonising heat and buildings. This will fund the next three years of investment through the Social Housing Decarbonisation Fund, the Home Upgrade Grant scheme, the Boiler Upgrade Scheme and the Heat Networks Transformation Programme and reducing carbon emissions from public buildings through the Public Sector Decarbonisation Scheme.

The government and industry will also work together to help meet the aim of heat pumps costing the same to buy and run as fossil fuel boilers by 2030, with big cost reductions of between a quarter and a half by 2025 expected as the market expands and technology develops.

As part of the strategy, the government intends to phase out the installation of new natural gas boilers by 2035, however it that "no-one will be forced to remove their existing fossil fuel boilers" with this instead sparking a transition period where the UK’s households gradually move away from fossil fuel boilers in an affordable, practical, and fair way, enabling homeowners to easily make these green choices when the time comes to replace their old boiler.

In addition, the government says that Heat and Buildings Strategy sets out how it is taking ‘no-regrets’ action now, particularly on heat pumps, while supporting ongoing trials and other research and innovation on our future heating systems, including on hydrogen. It is set to make decision on the potential role for hydrogen in heating buildings by 2026, by learning from its Hydrogen Village pilot. However, importantly, it says that heat pump technology will "play a key role in all scenarios", so for those who want to install them now, the government is supporting them to do so.

Prime Minister Boris Johnson said: "As we clean up the way we heat our homes over the next decade, we are backing our brilliant innovators to make clean technology like heat pumps as cheap to buy and run as gas boilers – supporting thousands of green jobs.

"Our new grants will help homeowners make the switch sooner, without costing them extra, so that going green is the better choice when their boiler needs an upgrade."

DECARBONISATION HEAT AND BUILDINGS STRATEGY HEAT PUMPS HYDROGEN POLICY
Tweets by HVP
Make sure you’re on top of changes in the industry, and sign up for free to receive your monthly copy of HVP and our weekly email newsletter
SUBSCRIBE TO NEWSLETTER
SUBSCRIBE TO MAGAZINE