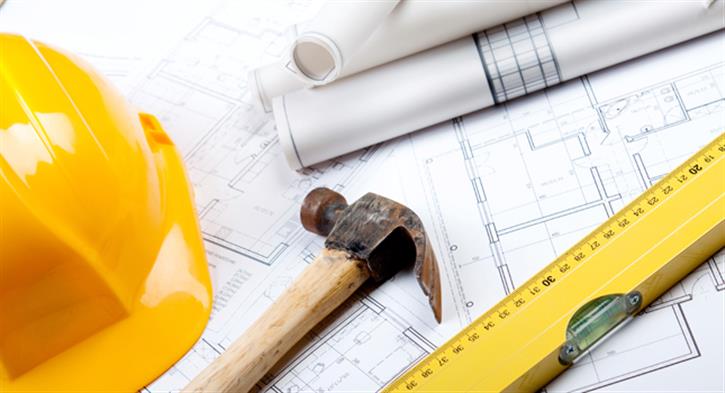 A significant programme of capital investment by the government is now needed to tackle the threat of a construction recession, according to the Federation of Master Builders (FMB).

The association’s comments follow the news that the construction sector has experienced two consecutive quarters of negative growth, as shown by statistics from the Office for National Statistics (ONS) published on 26 July.

Brian Berry, chief executive of the FMB, said: “The construction industry has grown steadily over the past few years and for the sector to experience two consecutive quarters of negative growth demonstrates the powerful effect uncertainty and a lack of confidence can have.

“The government must now take bold action and do everything in its power to prevent these preliminary estimates by the ONS from becoming more concrete or sustained. A firm commitment to invest public funds in capital projects such as house building and infrastructure would go a long way to assuaging fears that demand will dive in the wake of Brexit.

“The country’s housing crisis and the enormous skills shortage our sector faces owe much to how the construction industry suffered during the last economic downturn – it’s pivotal that we learn from those mistakes and find a way to keep Britain building.”