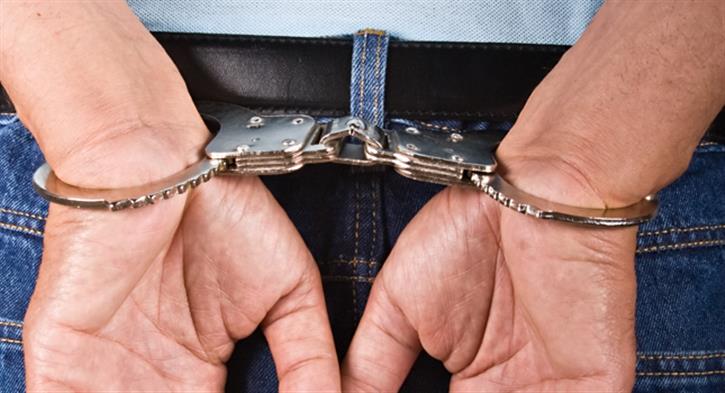 A qualified gas fitter has been fined for deliberate breaches of Gas Safety regulations despite having worked in the gas industry for many years.

Gary Byrne, 38, was registered with Gas Safe Register through a former employer. However, even though his registration ended when his contract ended, he continued to carry out gas work, Westminster Magistrates’ Court heard on 24 June.

This included issuing a landlords gas safety certificate using the Gas Safe registration details of his former employer on the form.

He also replaced a boiler at a property in Twickenham  but did not return to finish the work and the boiler was later found to be dangerous due to defects with the flue, which risked carbon monoxide leaking into the property.

Mr Byrne, of Taplow, Maidenhead, pleaded guilty to three breaches of gas safety regulations and was fined a total of £3,500 plus £120 victim surcharge and ordered to pay £1,284 in costs.

“Registered gas engineers are subject to checks and assessments to ensure their work is carried out safely. By deliberately choosing to work while unregistered Mr Byrne avoided these checks and as a result put the lives of members of the public in their homes at risk.”