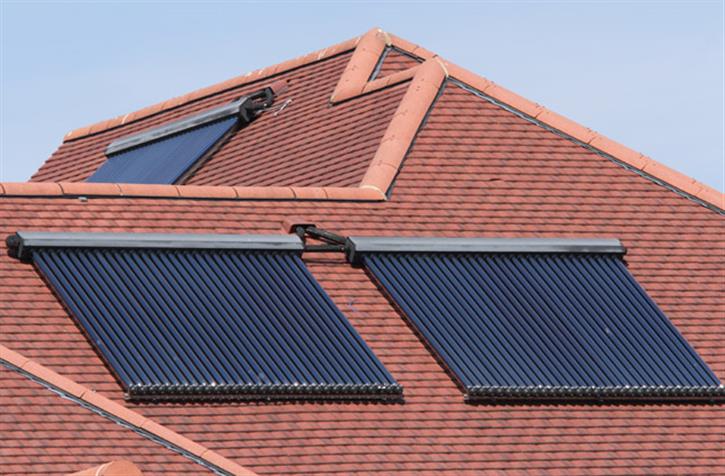 A renewable technology company and two sub-contractors have been fined for safety failings after a worker was killed when he fell seven metres from a roof while installing solar panels.

Kevin Brookes, from Tamworth, suffered fatal injuries in the incident at Southam Drive, Kineton Road Industrial Estate, on 31 May 2012.

He was attempting to retrieve a drill that had started to slide down towards the edge of the roof when he slipped and slid through the handrail, over the edge of the building, landing on his head, Coventry Crown Court heard on 6 February.

An investigation by the Health & Safety Executive (HSE) identified serious flaws with the health and safety plan and the way the work was managed.

Mr Brookes, who was the sole carer for his elderly disabled father, fell into an immediate coma and died 19 days later in hospital.

The investigation found that the measures outlined in the plan were not sufficient to protect the workers, and those measures that were in place were not being followed by Alumet or the other two companies involved in the work.

The edge protection did not meet nationally agreed standards and employees of Rugby Scaffolding Services weren’t properly trained to install the protection and didn’t have appropriate supervision. There were also unsuitable provisions in place to prevent people falling through the skylights.

Alumet Renewable Energy Technologies Ltd, of Bourne End, Southam, was fined £66,000 and ordered to pay £12,491 in costs after admitting breaching Section 3(1) of the Health & Safety at Work etc Act 1974.

Rugby Scaffolding Services Ltd, of Rugby, Warwickshire, admitted the same charge and was fined £60,000 and ordered to pay costs of £12,491.

Midlands Solar Solutions Ltd, of Sutton Coldfield, pleaded guilty to breaching Section 2(1) of the same Act and was fined £50,000 and ordered to pay £12,491 in costs.

HSE inspector Amy Kalay, said: “This fatal fall was entirely and easily preventable. The health and safety plan and mechanisms put in place to carry out the work fell far below the required standards.

“All three companies had copious experience of working at height to install solar panels and as such should have been experts.

“Alumet Renewable Technologies knew that the work was a high-risk activity, and the company should have known what measures to put in place to keep workers safe and making sure these precautions were followed by everyone involved.”

Working on roofs accounts for almost a quarter of all workers who are killed in falls from heights. Many others are seriously injured and are left with life-changing disabilities. Information on preventing falls is available at www.hse.gov.uk/falls.